The split album is titled "Necronomical Mirror Divination", and one track from each band is now available for listening. 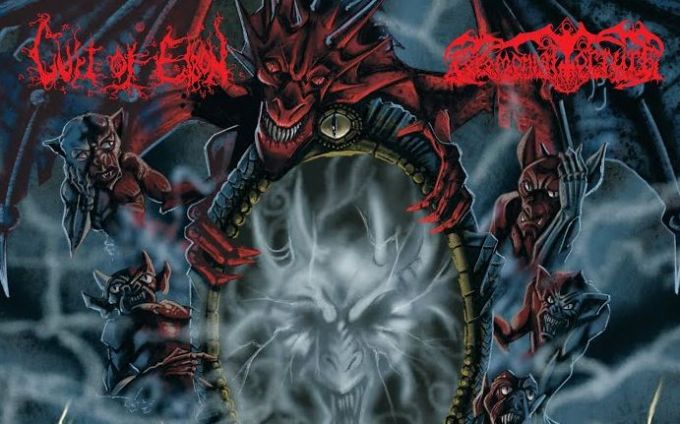 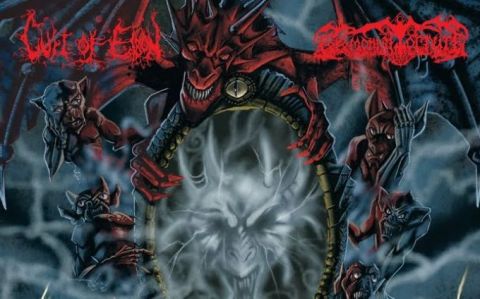 Cult of Eibon and

Ceremonial Torture has just been revealed by Iron Bonehead Productions. The album will be titled "Necronomical Mirror Divination", and one track from each band has now premiered on the label's channel:


No further details yet, stay tuned.

No comments yet.
Leave a comment
for 'Cult of Eibon and Ceremonial Torture premiere tracks from upcoming split'

Related news for "cult of eibon"