On the 4th of November, the band will release their debut studio album, titled "The Lore of the Cloaked Assembly", via label Purity Through Fire.

Helvellyn are putting the finishing touches on what will be their debut album, titled "The Lore of the Cloaked Assembly", which is scheduled for release on the 4th of November via German label Purity Through Fire. While we wait, one of the tracks from the album, "Sacrilegious Violations - Part I", premiered last week:


The album clocks in at just under 38 minutes, with complete tracklist as follows:


"The Lore of the Cloaked Assembly" is to be released in CD and tape formats, with a vinyl LP edition to follow in 2023. The cover art was designed by Misanthropic-Art: 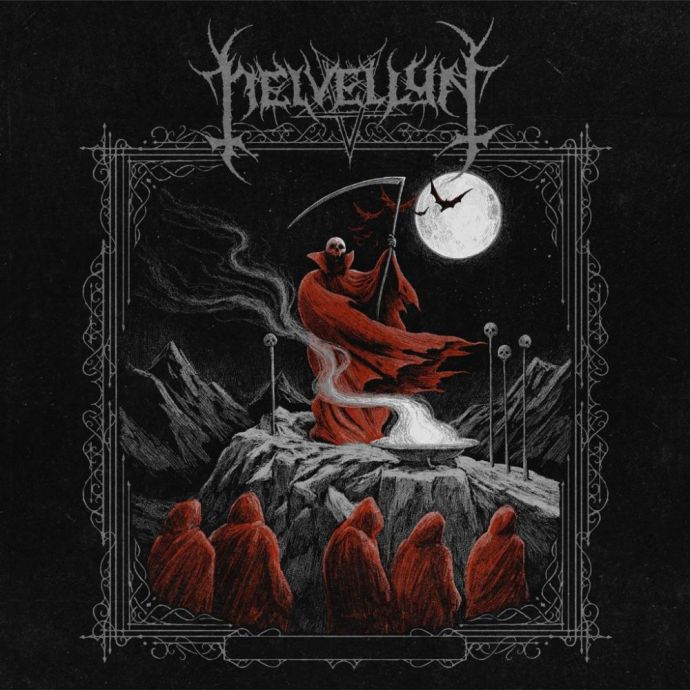 Pre-orders should be going live soon at https://shop.purity-through-fire.com/

No comments yet.
Leave a comment
for 'Helvellyn premiere track from upcoming debut'

Leave a comment
for 'Helvellyn premiere track from upcoming debut'

Related news for "purity through fire"