With a new album set for release on the 2nd of December, the Australians have revealed another track, titled "Andraste". 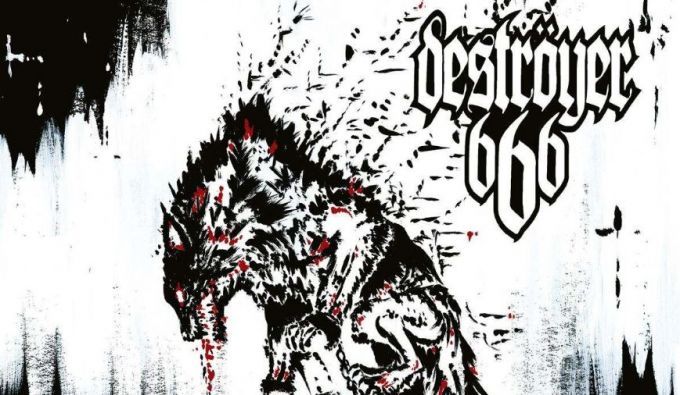 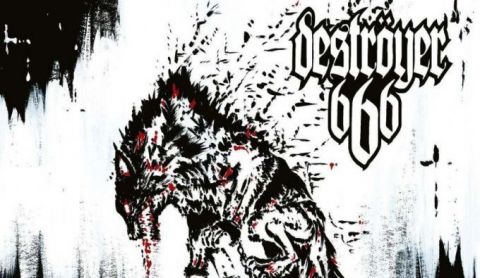 Deströyer 666 have just put out another song from what will be their sixth studio album. The new album is titled "Never Surrender", and is due for release on the 2nd of December via long-time partners Season of Mist. The song in question is titled "Andraste", check it out:


Previously, the first taste of "Never Surrender" was in the form of a music video for the album's third track, "Guillotine":


"Never Surrender" is now available for pre-order through the Season of Mist store in digiback CD, cassette, two vinyl LP editions and a special limited edition box set, together with all the usual merch: 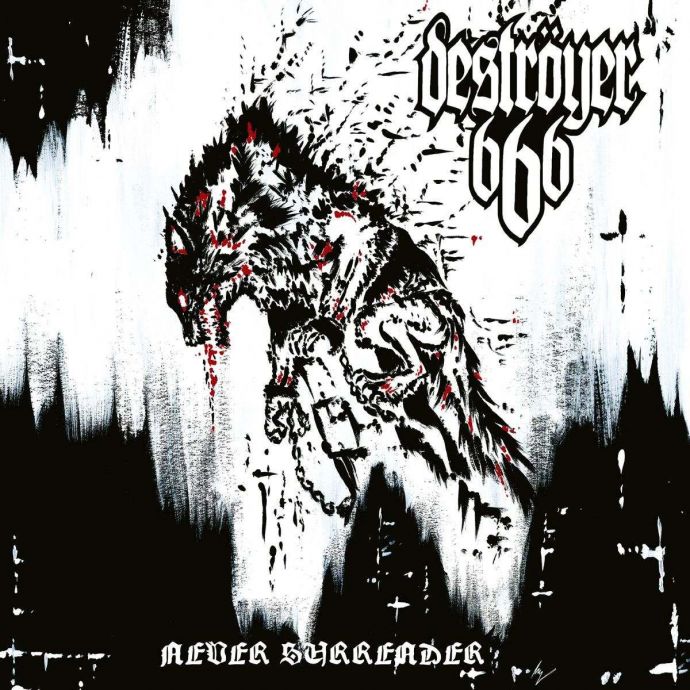 0 Comments
for 'Deströyer 666 release another song from upcoming album'

No comments yet.
Leave a comment
for 'Deströyer 666 release another song from upcoming album'