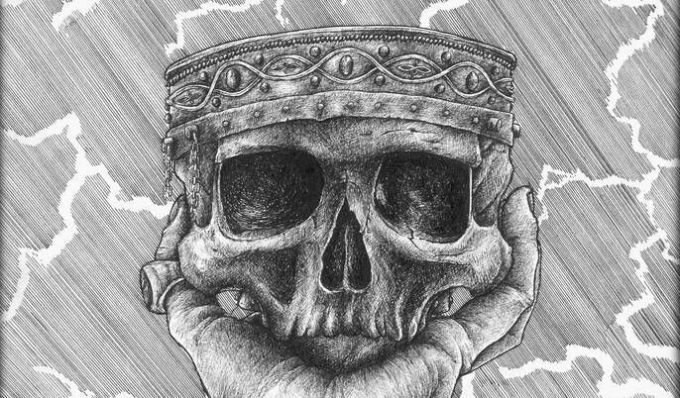 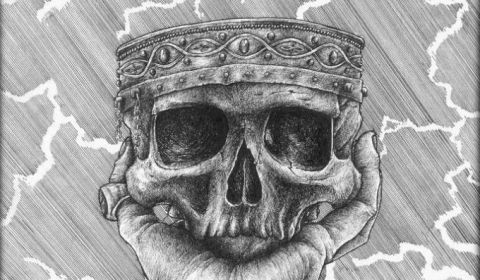 Svelsurdus have recently put out their debut studio album, the independently produced and released "Heathen Chronicles", which dropped on the 12th of October. The entire album is now streaming over at the band's Bandcamp page:


The band commented on the album's themes:

Svelsurdus is a Black Metal project that was spontaneously formed in December 2021. Being inspired by bands from all over Europe that pay homage and respect to their fatherland, culture, traditions and pagan history, we, D. and K., decided to do something similar, however, in our own manner.

The lyrical aspect of the album is inspired by important events and people from the pre-Christian history of Bulgaria. The name "Svelsurdus" comes from the Thracian mythology and it is one of the several names of an obscure Thracian deity of thunder, lightning and rain.

Svelsurdus’ goal is to inspire the listeners to embrace their own culture, to live for their nation and to dedicate their lives to their Fatherland. Sincere thanks to all of you who were involved in the project and helped us to shape the final vision of our pagan manifestation. 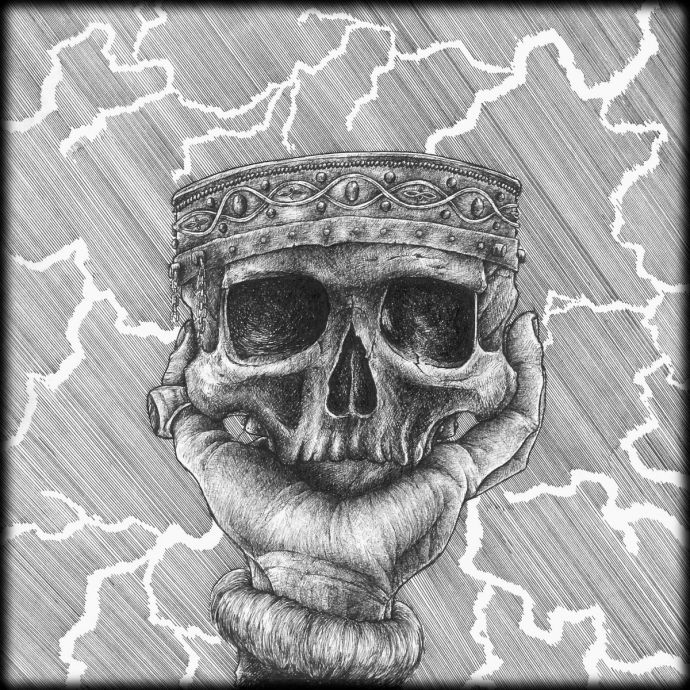 No comments yet.
Leave a comment
for 'Svelsurdus streaming debut album online'