The band's self-titled debut album will be released on the 2nd of December via Nordvis. 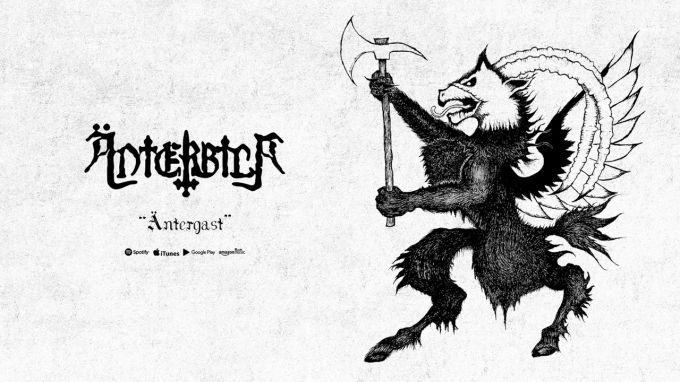 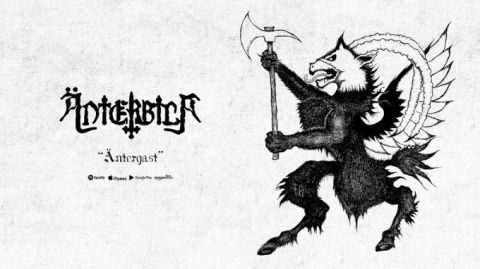 Änterbila are putting the finishing touches on what will be their first studio album. The self-titled debut will be released on 2nd of December via Nordvis, and while we wait, one of the tracks is now available for listening, check out "Äntergast":

From the very beginning, Änterbila was meant to serve as an outlet for Jerff’s historical interest, especially that of bygone Scandinavia. A prime example of this is the band name. An änterbila is a boarding axe – a combined weapon and tool used in sea battles to board enemy ships – developed by the Swedish navy in the 1700s. Another example can be found in the thematic content of “Änterbila”.

Growing up as an avid book-reader who spent a lot of time at museums, Jerff was intrigued by tales about ‘statare’: a term for agricultural contract-workers, such as farmhands, who were given accommodation and food instead of a salary. The system reached its peak in the 19th century and continued until its abolishment in 1946.


The band also elaborated on the song's themes:

"Äntergast" is a tale told from the perspective of a man whose fate – like many others serving on a naval warship - ended at the bottom of the sea. The song is meant to reflect not only the anguish but also the dedication he feels about the notion of dying in battle. The music was written with a blend of fiery, austere, and heroic notes to properly convey the adrenaline and energy one feels before the harsh truth that one is about to ‘eat or be eaten’. When your weapon and your comrades are your only hope for survival.


Tracklist is as follows:


The cover art was designed by Swedish artist and musician Thomas Väänänen, perhaps best known as the vocalist for

Thyrfing during their early years: 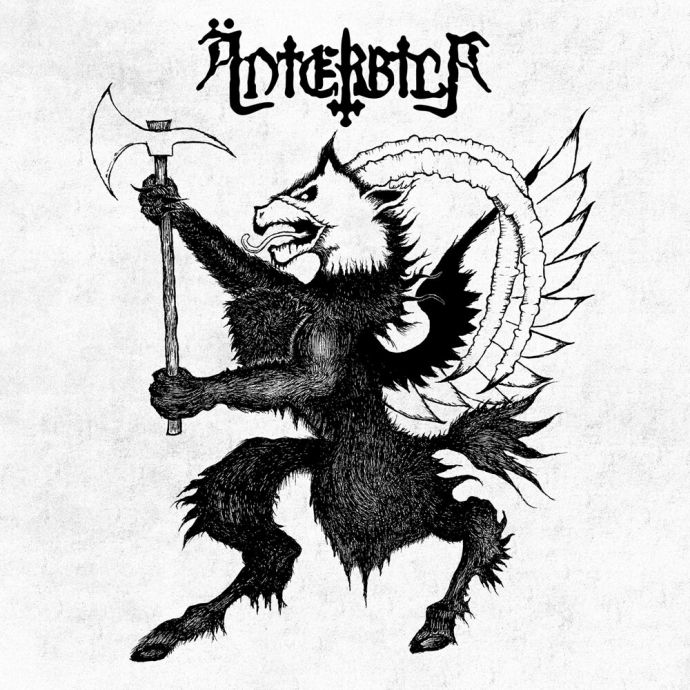 "Änterbila" is now available for pre-order in CD, LP and digital formats, together with a dedicated t-shirt design for the release:

No comments yet.
Leave a comment
for 'Änterbila reveal song from upcoming debut'

Leave a comment
for 'Änterbila reveal song from upcoming debut'