Marking the band's second album in as many years, "Av Stoft" was released today via Nordvis. 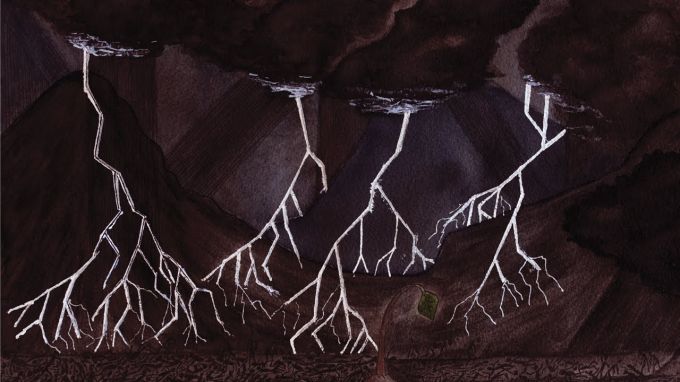 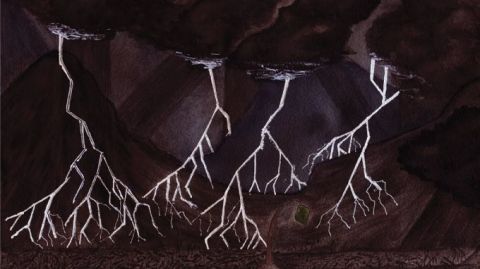 Jordfäst, have just released "Av Stoft" via label Nordvis, marking their second studio album. The entire thing is now available for listening over at the Nordvis channel:


"Av stoft" was recorded at Studio Wheelmust, and features a guest vocalist appearance by Joakim Svensson of labelmates

Nordvis had this to say regarding new album:

"Av stoft" tells sobering tales of human struggles against societal norms and religious oppression; the fight for the right to determine one’s own fate. As tends to be the case in real life, these stories are stripped entirely of both heroes and happy endings. The harsh truths of the natural world are imbued in not only the album’s concept but also its musical core – the gloomy layers interspersed with searing melodies reflect a reality as unforgiving as the northern winter.


The band themselves elaborated on the themes presented:

With "Av stoft" we took a more timeless approach by implementing themes which have always been part of humanity’s history and shaped our society. Concepts pertaining to life and death; the right of the lone individual to either end or start one or the other as he sees fit, as well as the consequences that might follow. As on "Hädanefter", the stories are told from several perspectives and depict everything from personal suffering to the relentless forces of nature – all of which are indifferent to our suffering and just biding their time to sweep us away, once and for all.


The new album will feature just two tracks in total, spanning a total of just over 33 minutes:


"Av Stoft" is available in digipack CD and a couple of vinyl LP formats, together with a special t-shirt design dedicated for the release: 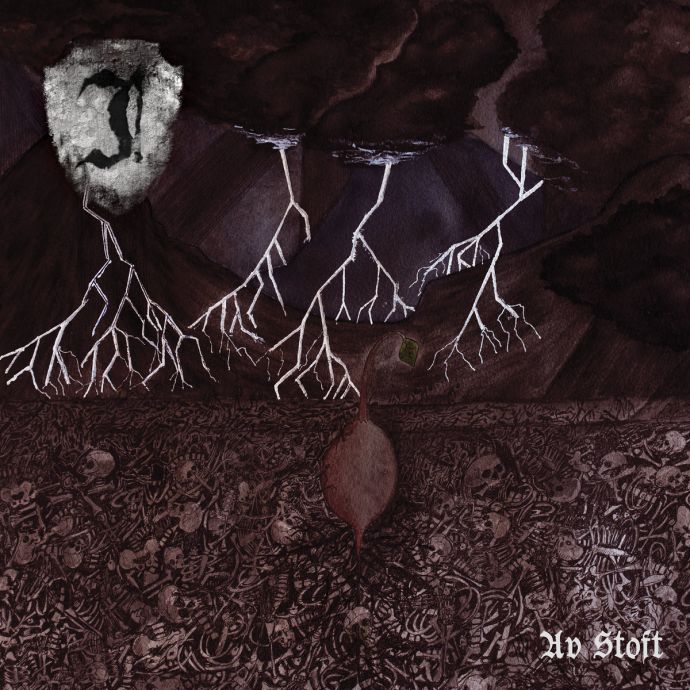 No comments yet.
Leave a comment
for 'Jordfäst release "Av Stoft" and stream entire album online'