New song from emaciated by christ

The song is titled "The Hunter", and is the first taste of what will be the band's debut studio album, titled "Fanisk". 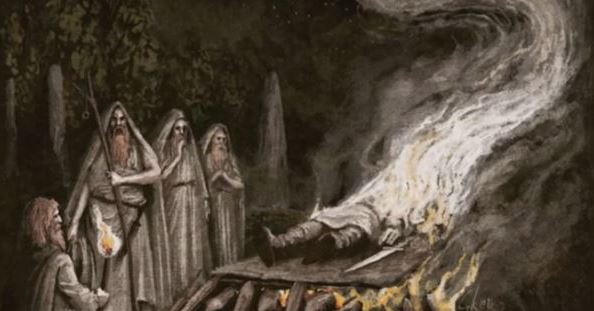 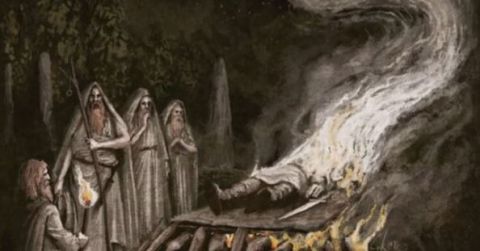 Emaciated by Christ. The song is titled "The Hunter", and is the first glimpse of what to expect from band's debut studio album, titled "Fanisk", due for release in the coming months, check it out:

The past is alive and the phoenix now ascends from the ashes of the old world, rekindling the fire of the ancients that was starved and Emaciated by Christ. The debut album "Fanisk" from this Australian horde strikes with vicious, melodic, sorrowful and catchy Black Metal in the vein of the revered pagan and heathen cults.

"Fanisk" is themed around heathenism, particularly that associated with death, re-birth and various historical themes. Existing since 2011 with a demo compilation and EP as well as a slew of live rituals, then silence... now returning from the ashes stronger than ever with this powerful full length! CD limited to 200 copies.


No further info yet, stay tuned. 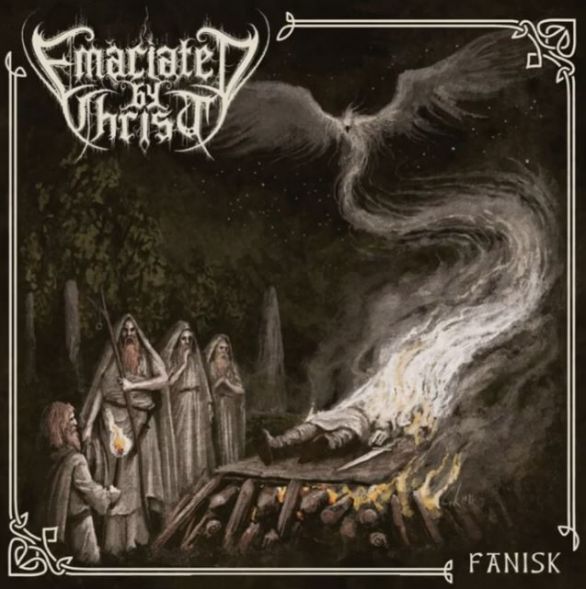 0 Comments
for 'New song from Emaciated by Christ'

No comments yet.
Leave a comment
for 'New song from Emaciated by Christ'

Leave a comment
for 'New song from Emaciated by Christ'

Related news for "emaciated by christ"