The name of the song is "The Disciple", the first glimpse at the band's new album, "Antimony", to be released via Transcending Obscurity Records. 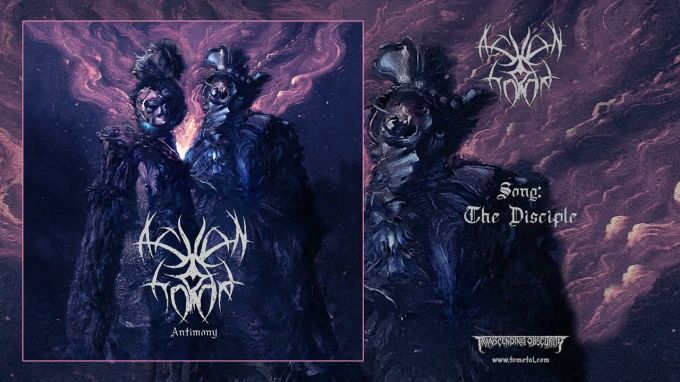 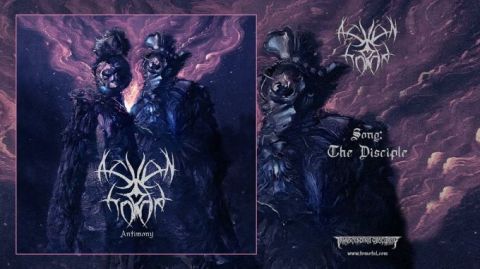 California have just premiered a new single, titled "The Disciple", which marks the first look at the band's upcoming fourth studio album, "Antimony", expected to be released in the coming months via Transcending Obscurity Records:

What started off as a one-man band, Ashen Horde now boast of a lineup that has the vocalist of Inferi and Equipoise, the drummer of Norse and the bassist of Abhoria. They've expanded upon their sound like never before and it now showcases a terrific and fairly unique blend of black and death metal rife with both progressive elements and technical bits.

Each song offers a new and detailed interpretation of the multi-faceted style and remains unpredictable and riveting. There's just so much happening in each one of them that they demand undivided attention and somehow, despite the perplexingly intricate nature of the compositions, there is remarkable coherency.

The elaborate songs serve as chapters to bring to life the real story of the unsolved murder of Charles Bravo committed in 1876 and the concept has been given vivid artistic expression by Niklas Sundin of Dark Tranquillity. Fascinating through and through, ‘Antimony’ is an outstanding album in the style with exceptional performances by all involved.


The album is described as being for suitable for fans of 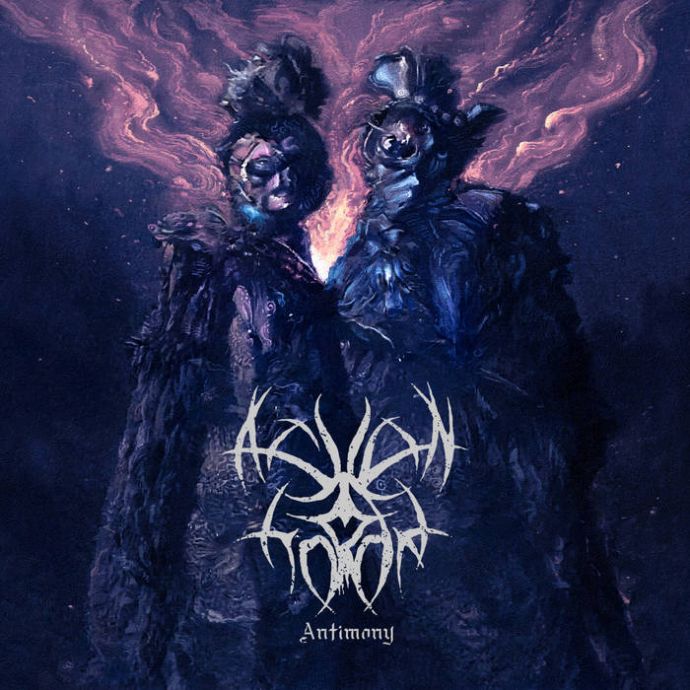 No comments yet.
Leave a comment
for 'Ashen Horde premiere new single from upcoming album'