The album is titled "All Belong to the Night", and will mark the band's 12th studio album in a career spanning 20 years. 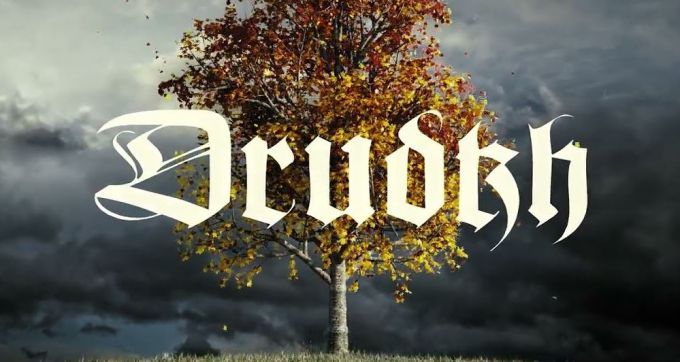 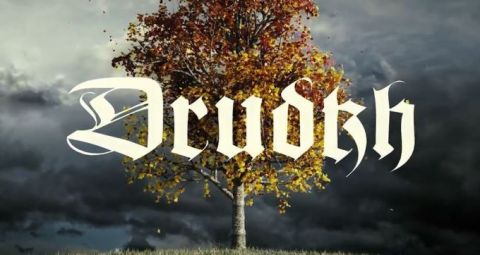 Drudkh will be releasing "Всі належать ночі" ("All Belong to the Night") this Friday the 11th of November, marking their 12th studio album in a career spanning two decades. To get everyone ready for the release, Season of Mist is now streaming the entire album online:

Ukrainian black metal stalwart Drudkh is ushering in the cold darkness and alluring decay of autumn with its brand-new offering, ‘All Belong to the Night.’ While the album is only four songs, it rages on for over 45 minutes, delivering an epic maelstrom of grandiose melodies, devastating aggression, and the cold atmospheric passages that have come to define Drudkh’s unmistakable sound.


Back in February, a video was made for the album's opening track, "The Nocturnal One", directed by French artist Jean Valnoir Simoulin, aka Metastazis:


"All Belong to the Night" features four tracks in total, clocking in at exactly 45 minutes in length: 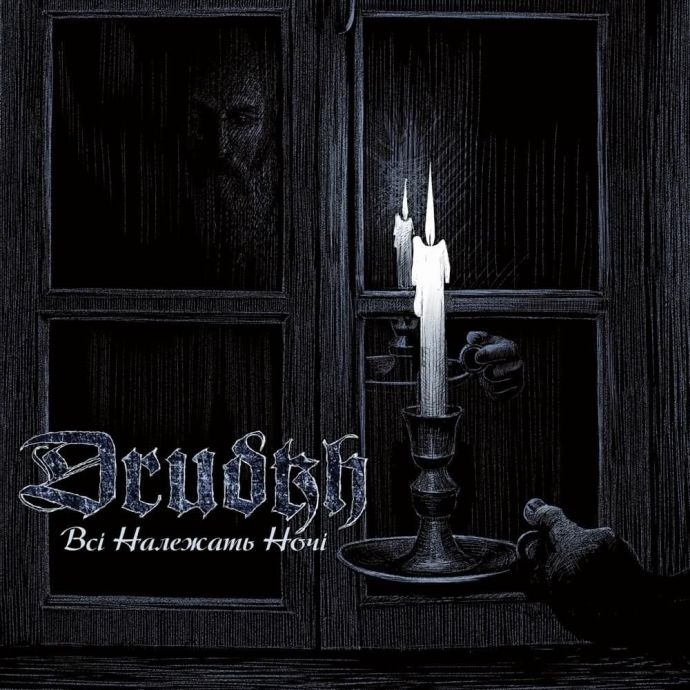 The album is now available for pre-order via the Season of Mist store in a variety of formats:

No comments yet.
Leave a comment
for 'Drudkh streaming new album in full'

Leave a comment
for 'Drudkh streaming new album in full'