The new song is titled "Into Eerie Catacombs", and is taken from the band's upcoming full length album, "Liber Lvcifer II - Mahapralaya", due for release in January. 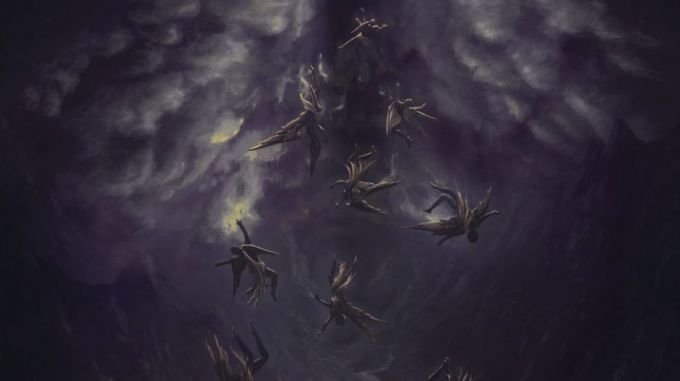 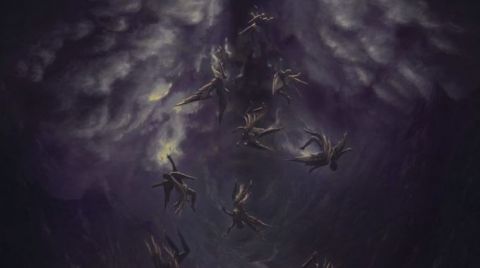 Thy Darkened Shade have just put out a brand new track, titled "Into Eerie Catacombs". The song is taken from the band's upcoming album, "Liber Lvcifer II - Mahapralaya", which is due for release on the 10th of January via W.T.C. Productions, marking the band's first full-length album in over eight years, and their third album overall. Check it out:


The cover art was designed by Greek artist Vamperess Imperium, who also provided the cover art for Thy Darkened Shade's previous two albums: 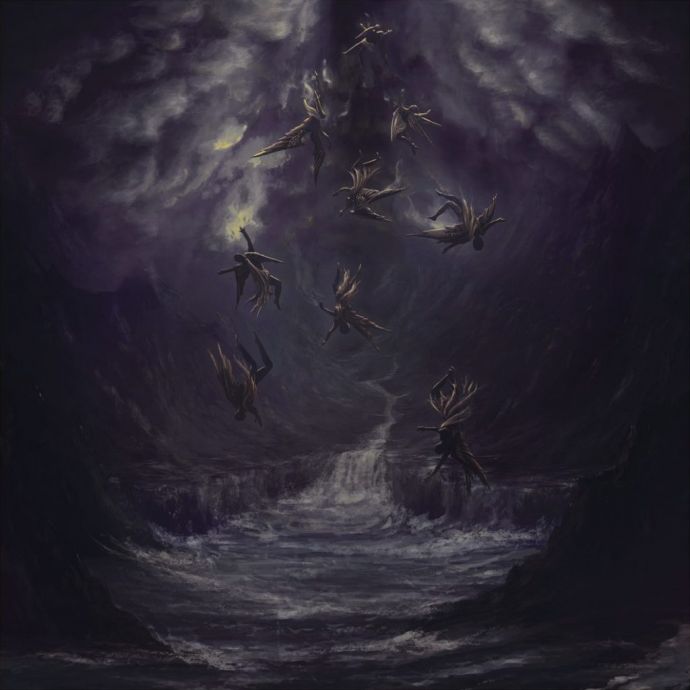 0 Comments
for 'Thy Darkened Shade put out new track'

No comments yet.
Leave a comment
for 'Thy Darkened Shade put out new track'

Leave a comment
for 'Thy Darkened Shade put out new track'