Dødsengel put out "in the heart of the world"

The song is taken from the band's upcoming fourth studio album, "Bab Al On", due for release on the 16th of December.

Dødsengel have just unveiled another song from their upcoming fourth studio album, "Bab Al On". The album will be released via Debemur Morti Productions on the 16th of December, and the new song is titled "In the Heart of the World":


Full tracklist is as follows:


The artwork was provided by talented Australian artist Mitchell Nolte: 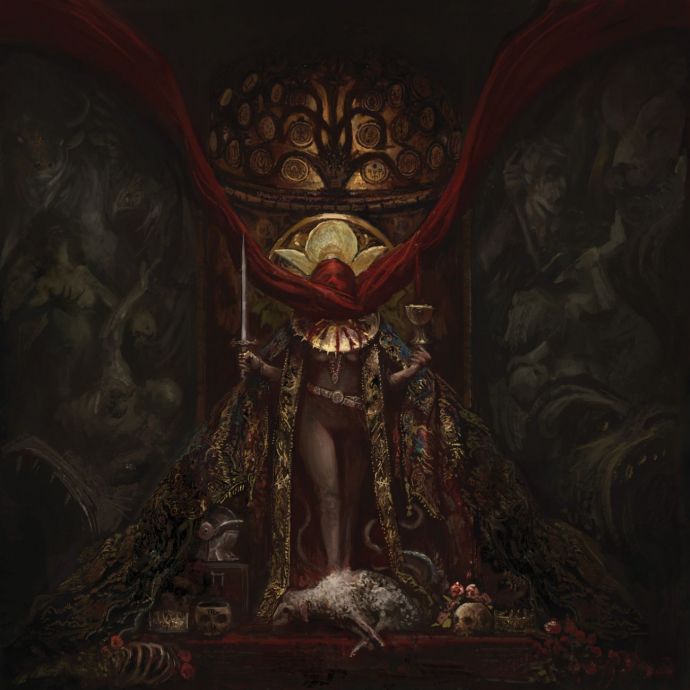 Pre-orders are live through the following links:

No comments yet.
Leave a comment
for 'Dødsengel put out "In the Heart of the World"'