A well known Swedish folk song, "Hårgalåten" is the second track from their upcoming album, "After the Storm", due for release next week.

Ofdrykkja are getting ready to release their next album, titled "After the Storm", on the 25th of November, which will be handled by Art of Propaganda Records. So far, three singles from the album have been unveiled, the latest being for the song "Hårgalåten" in music video format:


The band commented on the song's meaning:

Hårgalåten is a well known folk song in Sweden, but it's not as well known outside of Sweden. It's a tale about how the devil himself, disguised as a fiddler, made the young people in the village of Hårga in Hälsingland dance to their death. Back in 2015, our drummer at the time, Stefan Wahlberg aka "Bödeln", said that he wanted us to record a version of Hårgalåten. He himself was from Hälsingland, and he really liked the song and the lyrics.

A recording of this song never happened at the time, and as some of you know, Stefan tragically passed a away a few years later. About a year ago, we decided that we would record our own interpretation of Hårgalåten. It features our friend Georg Börner (ColdWorld) on the traditional Swedish instrument nyckelharpa, vocals by Miranda Samuelsson and has been mastered by Markus Stock (Empyrium, Sun Of The Sleepless).

This one is for you Stefan.

Tills vidare, in i evigheten!


In case you missed them, here are the two previous singles from the album, released over the previous months:

"After the Storm" will be the band's fourth album, and features seven tracks in total:


The album is available via the following links: 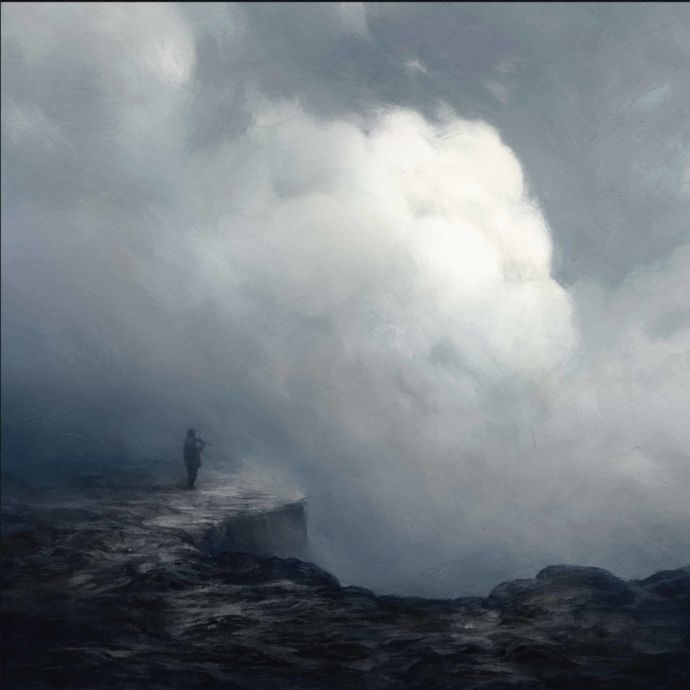 No comments yet.
Leave a comment
for 'Ofdrykkja reveal music video for "Hårgalåten"'

Leave a comment
for 'Ofdrykkja reveal music video for "Hårgalåten"'