Enslaved reveal new single and details for next album

The new song, titled "Congelia", is part of their upcoming album, "Heimdal", and premieres later today via Nuclear Blast Records. 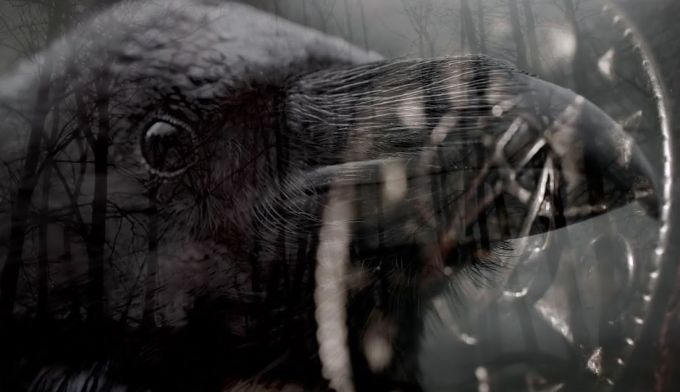 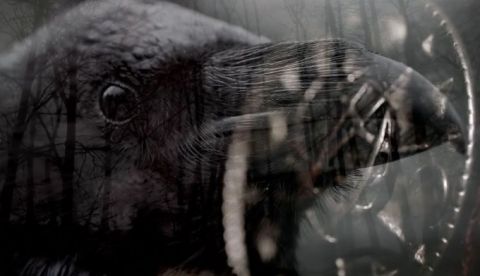 Enslaved have just unveiled a brand new single, which is titled "Congelia". The new song premieres later today over at the Nuclear Blast Records channel:

This song, along with their previous single "Kingdom", and the title track from their latest EP, "Caravans to the Outer Worlds", will form part of a new album, titled "Heimdal", and scheduled for release on the 23rd of March via Nuclear Blast. Complete tracklist as follows:


Check out the music videos for "Kingdom" and "Caravans to the Outer Worlds" videos in case you missed them:

"Heimdal" will mark the band's 16th full-length album in a career spanning over 30 years. Here's a closer look at the artwork: 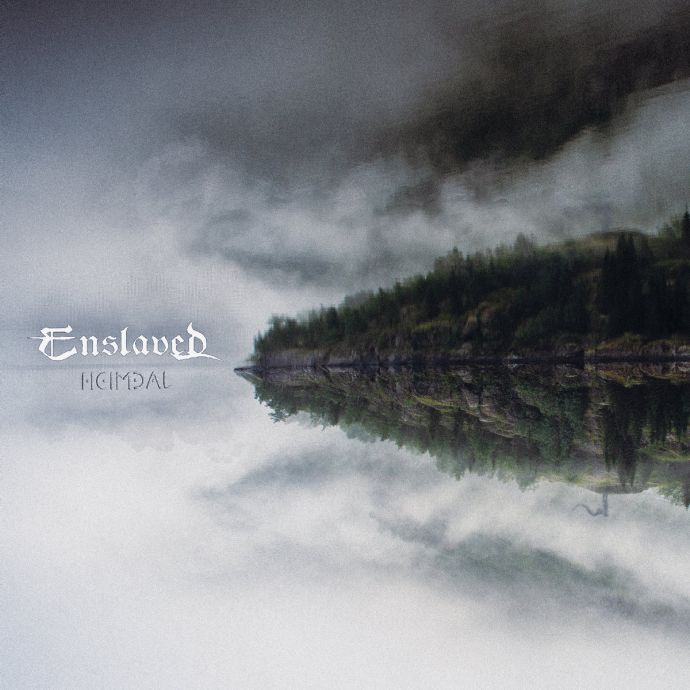 The label commented on the new album:

In true ENSLAVED fashion, the Bergen voyagers’ 16th album, “Heimdal”, is both a departure and a communion with roots forged over three decades ago in the turbulent birth throes of Norway’s black metal scene. “Heimdal” is named after arguably the most mysterious entity in Nordic mythology and the album itself a reflection of paths travelled, a promise of a new beginning, and a rite of passage between the two.


Pre-orders are now live via the link below in a variety of formats: 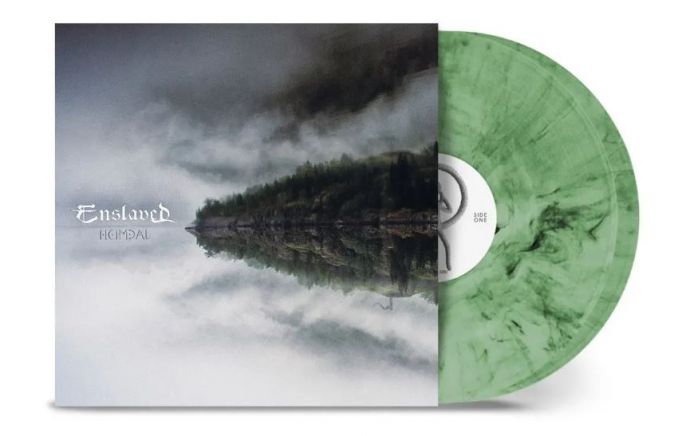 No comments yet.
Leave a comment
for 'Enslaved reveal new single and details for next album'