The album, titled "Gateways to Hades", will be released this Friday, marking the band's first album in over seven years, and their second full-length release overall. 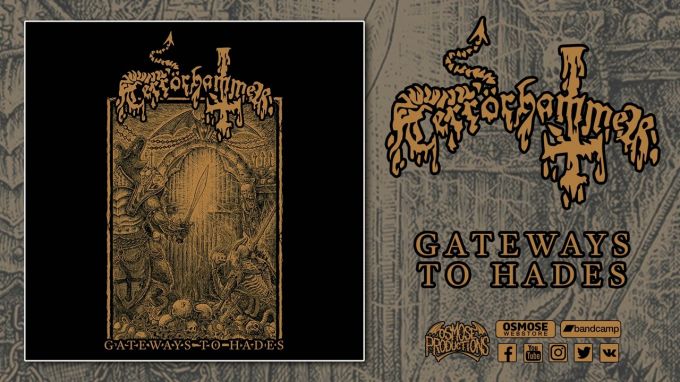 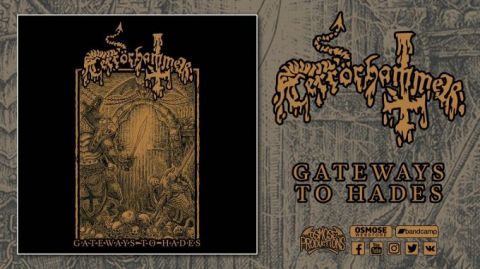 Ahead of its impending release, Serbian Black Metal Thrashers

Terrörhammer are now streaming the album "Gateways to Hades" online in full over at the Osmose Productions channel, check it out:


"Gateways to Hades" will be released this Friday the 25th of November marking the band's first studio album in over seven years, following their 2015 debut "Under the Unholy Command". Complete tracklist for the new album is as follows:


The label had this to say:

Seven years since the first revelation hit the globe and the culminating result of a commitment that lasted four years after the release of the latest EP, TERRÖRHAMMER represents “Gateways to Hades” a sophomore return to the bestial sounds of dark underground!

Mastered in its own brand of necro speed metal, the second album marks the first release done without any session members and this time around, TERRÖRHAMMER go further in reaffirming the sound they've been known for the past twelve years.

Set to be released on November 25th, 2022 by the legendary Osmose Productions, the Hammer is ready more than ever to crush the bars and return to the world in terror! 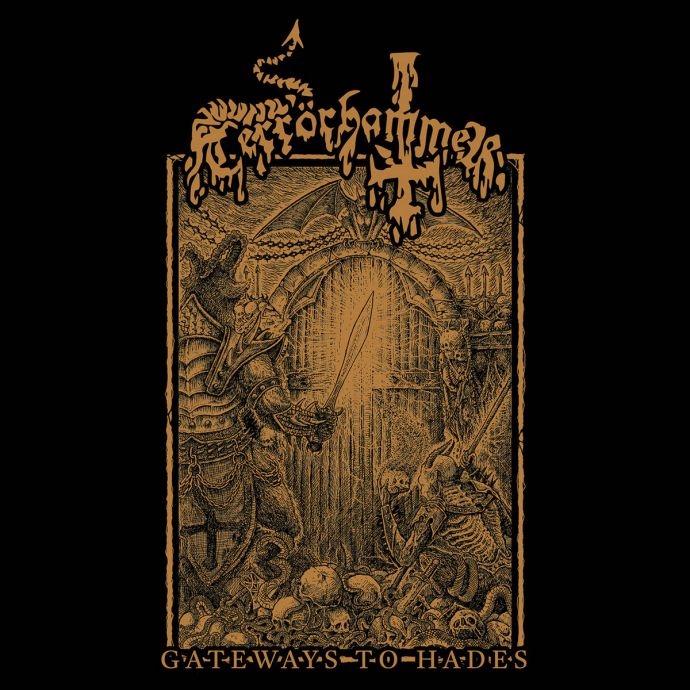 "Gateways to Hades" is now available in jewelcase CD, cassette tape and digital formats via the links below:

No comments yet.
Leave a comment
for 'Terrörhammer streaming upcoming album in full'

Leave a comment
for 'Terrörhammer streaming upcoming album in full'