The project was created by Tristan Moreau in late 2021 shortly after he parted ways with Hetroertzen. 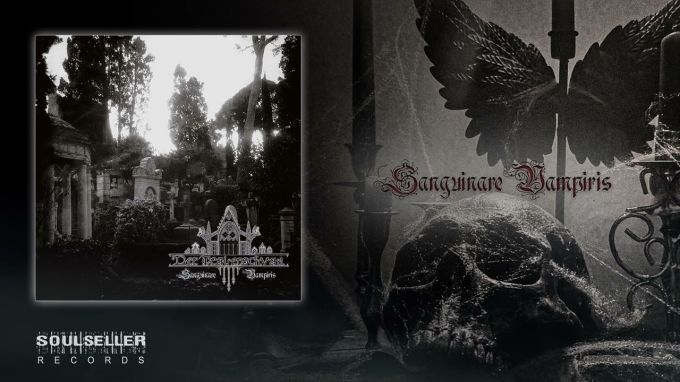 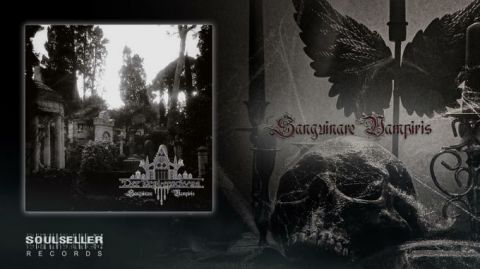 Der Trauerschwan have just released their debut studio album today, titled "Sanguinare Vampiris". The album was released earlier today through Dutch label Soulseller Records, and to celebrate, the entire record can now be streamed online over at the BMP channel:


The label commented on the project's origins and influences:

Parting ways with HETROERTZEN in late 2021, bassist Ham continued down a path of his own, and as the sole composer "Tristan Moreau", he founded DER TRAUERSCHWAN the same year in the Swedish town Västerås. The debut album "Sanguinare Vampiris” is the completion of poetry & song that was written during the past two pandemic years.

Inspired by the English poets of the romantic era, lyrical themes explore the naked diary of a vampire, and while musically a bleak conjunction between 90's black- and doom metal, the harmonic teachings of classical musical theory also have a certain impact.

With influences reaching from Summoning to My Dying Bride, DER TRAUERSCHWAN provides a unique blend of somber doom- and black metal, with vampiric-themed lyrics expressed through haunting songwriting.


The complete tracklist for "Sanguinare Vampiris" is as follows:


The album is available for in digital, grey vinyl, black vinyl and jewelcase CD formats through the label's Bandcamp: 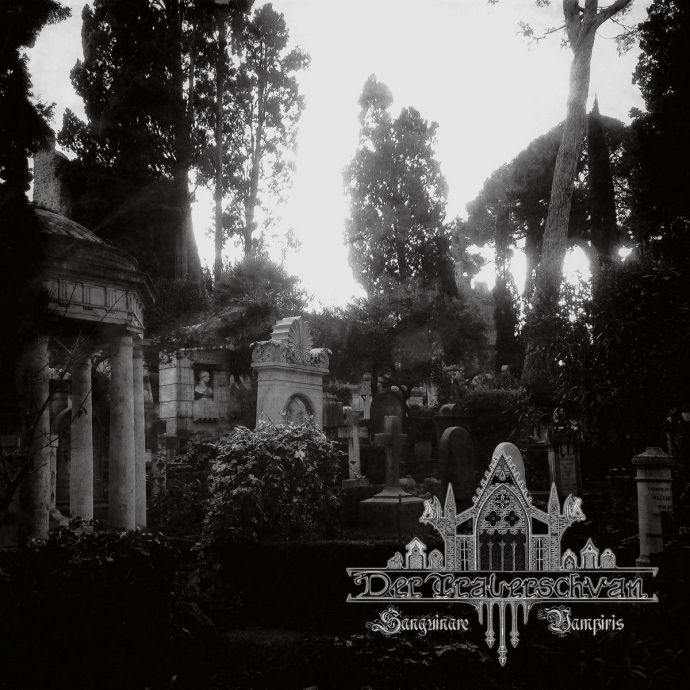 No comments yet.
Leave a comment
for 'Der Trauerschwan streaming debut album in full'