New bloodaxe album out now and streaming in full

"Gales of November" is the project's fourth album, and first release of any kind in almost a decade. 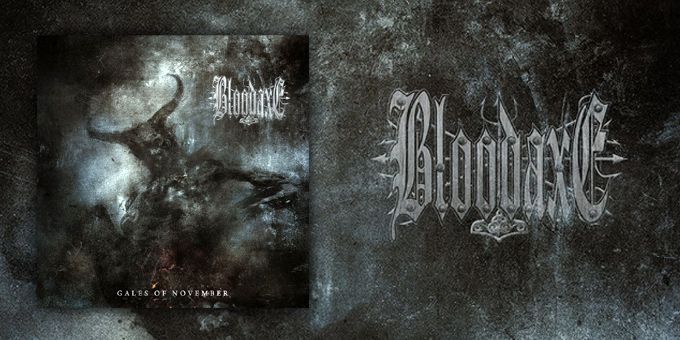 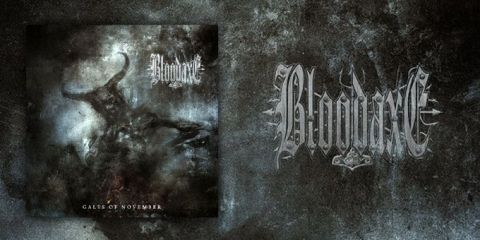 On the 21st of November, Canadian Viking Black Metal veteran


"Gales of November" was mixed and mastered by Tore Stjerna at the legendary Necromorbus Studios in Sweden, comes after 2013's "For Those Who Hunt the Wounded Down", making it the first release of any kind in almost 10 years, and the fourth Bloodaxe studio album overall.


You can pick up the album here: 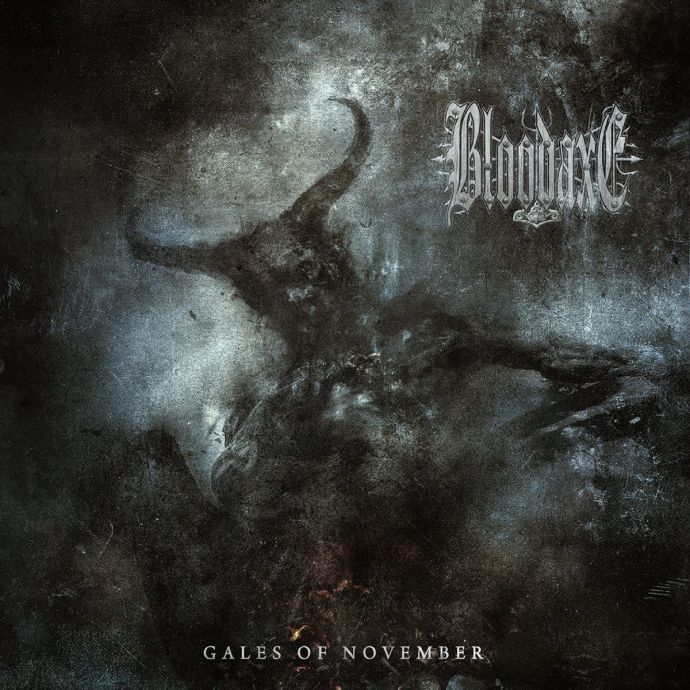 No comments yet.
Leave a comment
for 'New Bloodaxe album out now and streaming in full'