New veilburner album out now and streaming in full

"VLBRNR" is the title of the band's sixth studio album, which was released today through Transcending Obscurity Records. 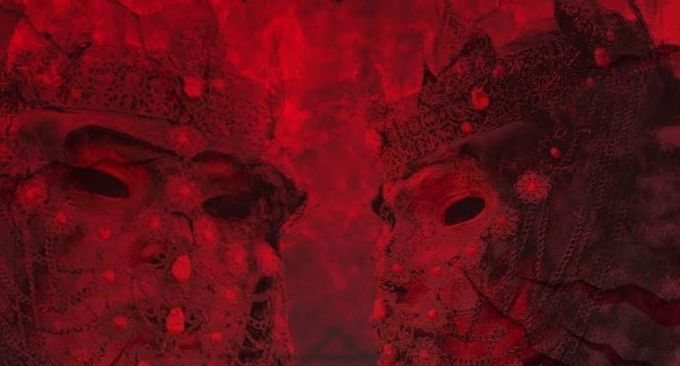 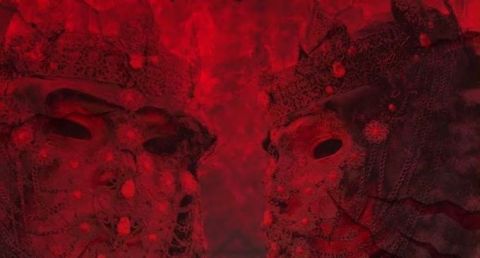 
Complete tracklist for the album is as follows:


The cover art for "VLBRNR" was created by Veilburner's very own vocalist, Chris Sheppard: 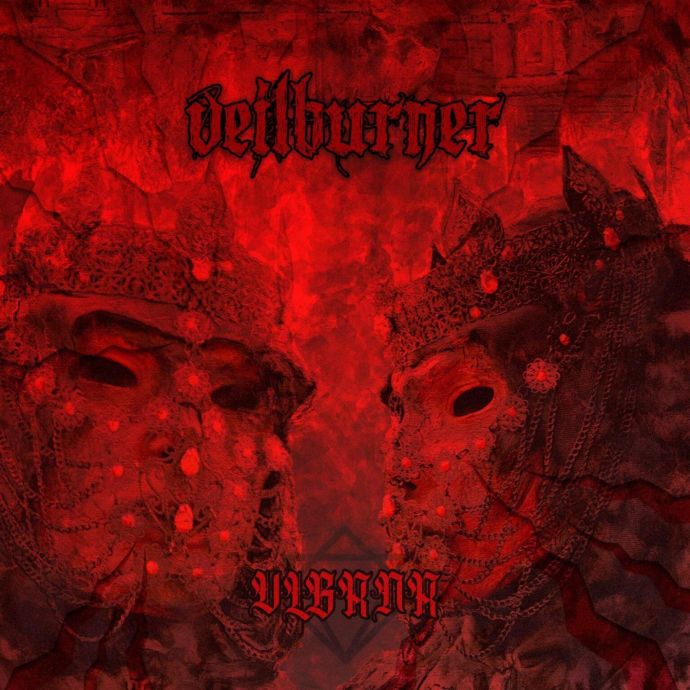 "VLBRNR" is available in a variety of formats, together with a crazy amount of merchandise, via the Transcending Obscurity Records store: 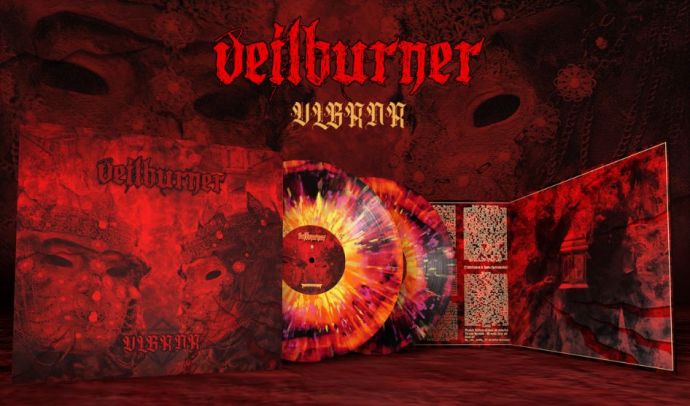