The song is taken from the band's upcoming studio album, "Bestiary of Immortal Hunger", scheduled for release on the 30th of December. 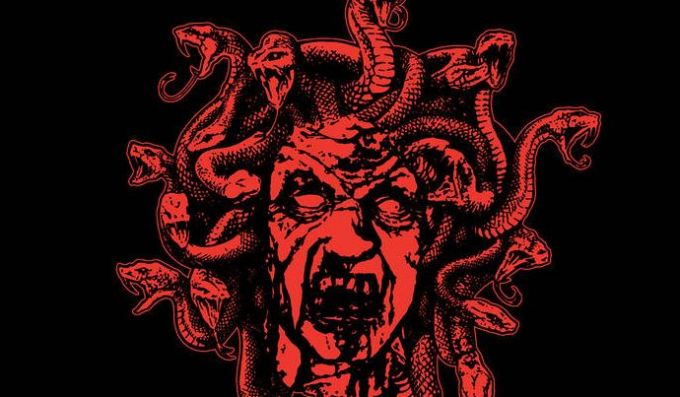 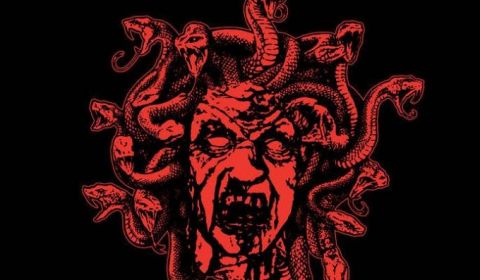 Abysmal Lord have just put out a new track from their upcoming third album, "Bestiary of Immortal Hunger". The song is titled "Ultra Expulser", and is available for listening over at the Hell's Headbangers channel, who will be handling the album's release on the 30th of December on CD, tape and digital formats, with an LP edition expected in 2023:


The label commented on the album's style and influences:

On first glance, ABYSMAL LORD's third album retains all the red-eyed and rabid elements of yore - OTT explosion and forward propulsion in the grand tradition of Blasphemy, Black Witchery, and Proclamation and then malforming it into morbid, miasmic shapes - but peer deeper into this gurgling pit of despair & darkness and one will find surprising twists to their core sound.

Foremost, perhaps, is the unhinged drumming of Nocturnal Damnation; foregoing sustained blasting, instead he draws influence from the fucked-up 'n' feral drumming of DD Crazy (during his early Sarcofago days as well as Sextrash) and Hadez' Tonyn Destructor, especially on that band's Guerroros de la Muerte demo. Unorthodox but undeniably effective, these more angular and askew rhythms form a (feral/fucked-up) foundation for ABYSMAL LORD's most CRAZED and chaotic songwriting to date.

As such, while retaining their foundational elements, ABYSMAL LORD’s newest offering bears semblance to South America's most infernal names: the aforementioned early days of Hadez, Sarcofago, and especially Sextrash but also Holocausto, Parabellum, and Reencarnacion. With an even more unsettling style of evil and total darkness, not to mention a plethora of mind-melted solos, Bestiary of Immortal Hunger also slots itself well alongside Mystifier's pivotal first couple albums and early Beherit.

Naturally, naysayers will still contend that this unholy racket is still "just" bestial metal or war metal or whatever - and for ABYSMAL LORD, that's fine, as hailing and giving honor to a certain tradition in metal is part of the essence of this wider subculture. Those who know, know, and they will understand deeper, darker truths with this "Bestiary of Immortal Hunger."


You can pre-order the album here: 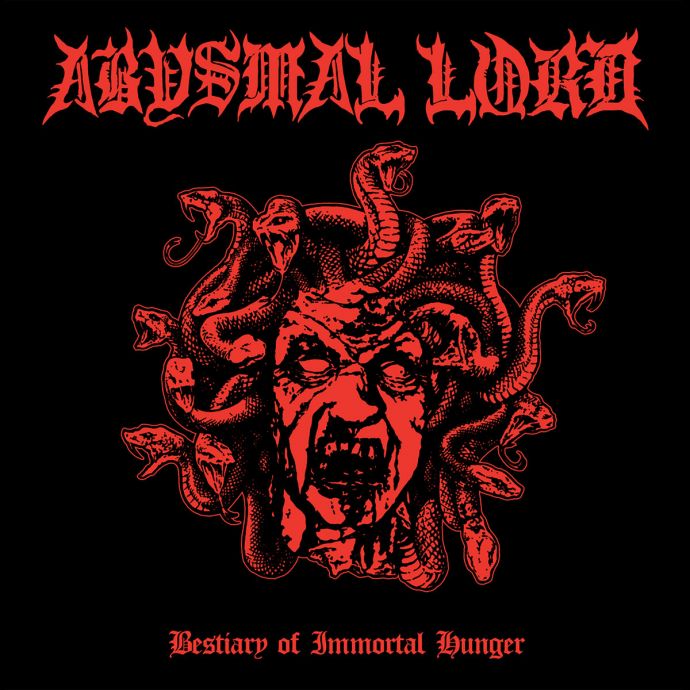 No comments yet.
Leave a comment
for 'Abysmal Lord present "Ultra Expulser" from upcoming album'