The video is for the song "Augur the Age of Darkness", which forms part of their upcoming debut album, "Lucius". 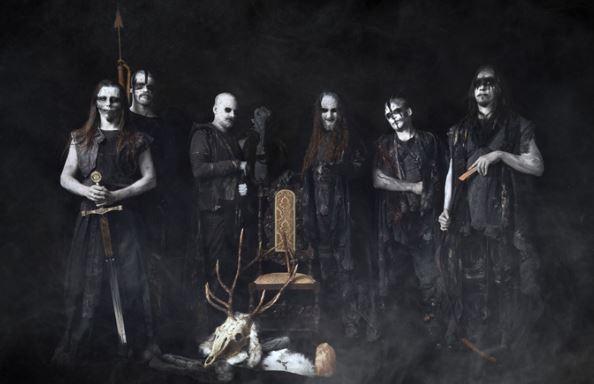 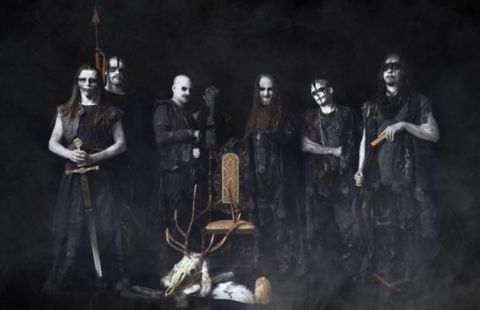 Artefacts have just released another music video for one of the songs from their upcoming debut album, "Lucius", the first chapter of a planned trilogy, expected to release next year via Antihero Records. The music video is for the song "Augur the Age of Darkness", check it out:


Back in April a video was released for the song "Nephereth":


The band commented on the level of immersion and storytelling that they are aiming for:

The mission from the outset was to give the audience an all-inclusive experience, encompassing music, images and an expansive storyline and thus, ‘The Titan Chronicles’ was born. An entire universe, in which the base story line is set, was conceived. Presenting a narrative that takes place in a world that speaks to the imagination while dealing with relatable issues such as love, death and treachery, the trilogy takes the listener (and reader) on a voyage through space and time.

As the first in a set of three records, ‘Lucius’, named after the anti-hero protagonist, aims to please the most demanding audience. Recorded, mixed and mastered by the brilliant Bram Dewachter and Tim Van Doorn at Big Dog Recordings, the record’s sound stands its ground amongst genre tentpoles. Leading into 2022, the band is ready to perform the songs to perfection and offer a live act to the crowd an aural and visual experience they will never forget.

No comments yet.
Leave a comment
for 'Artefacts release another music video'

Leave a comment
for 'Artefacts release another music video'