The video is for the track "Midt I Stormen", which is taken from the project's upcoming second album, "Den Tapte Krigen". 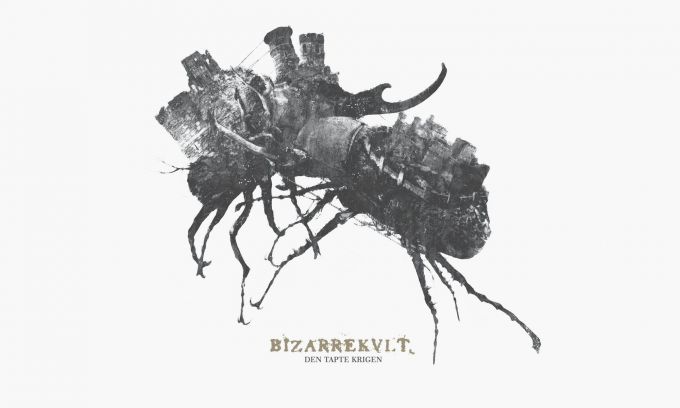 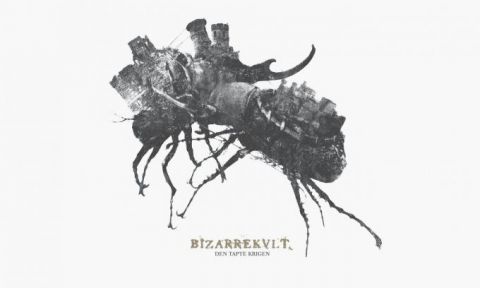 Bizarrekult have just put out a brand new music video, which is for the song "Midt I Stormen", taken from the band's upcoming full-length album, "Den Tapte Krigen", which is due for release on the 27th of January via Season of Mist. Check it out:


The band commented on the meaning of the song:

'Midt i stormen' (In the middle of the storm) is a desperate hymn of a loss. As we age, we lose our dear ones. Sometimes, these messages are like a lightning that hits the only tall tree standing in an open field. And there we are, burned and broken, on the ruins of our memories.


The label commented on the project's direction and influences in general:

Since the genre’s inception, Black Metal has been ruled by lone wolves. Individuals who blur the lines between “masterminds” and “madmen,” creating in solitude and willful confinement. From first and second wave purveyors such as Bathory and Burzum to this century’s revivalists like Saor and Panopticon, these anomic souls have made incomparable contributions to the dark arts. And in 2022, Bizarrekult paves a new yet familiar path, establishing itself as one of the cult visionaries of this decade.


The album's second track, "Kongen", was revealed back in September:


Bizarrekult was a project that began in Altai Krai, Russia, but has since relocated to Oslo, Norway, and "Den Tapte Krigen" ("The Lost War") will mark the project's second full-length album, following the 2021 debut, "Vi Overlevde".

Complete tracklist for the new album is as follows: 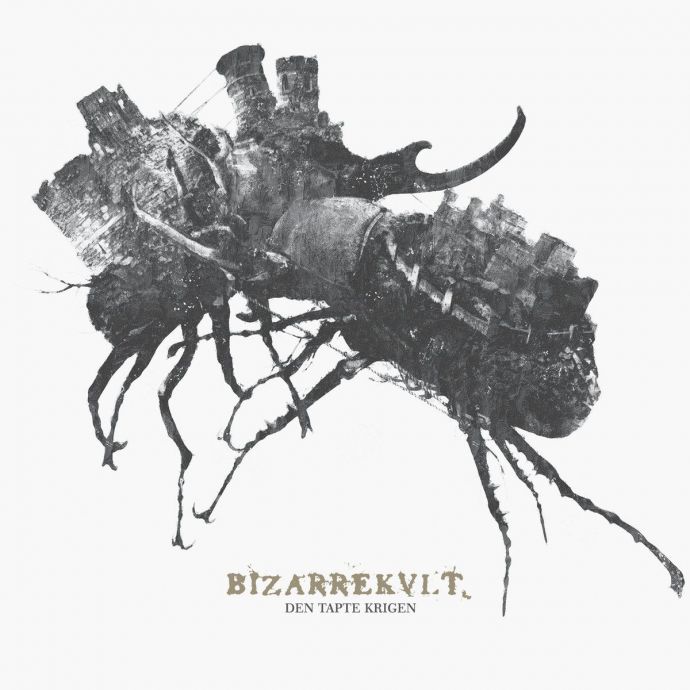 No comments yet.
Leave a comment
for 'Bizarrekult put out new music video from upcoming album'