"Innermost" was recorded in December 2021, and released two weeks ago, marking the band's sixth studio album. 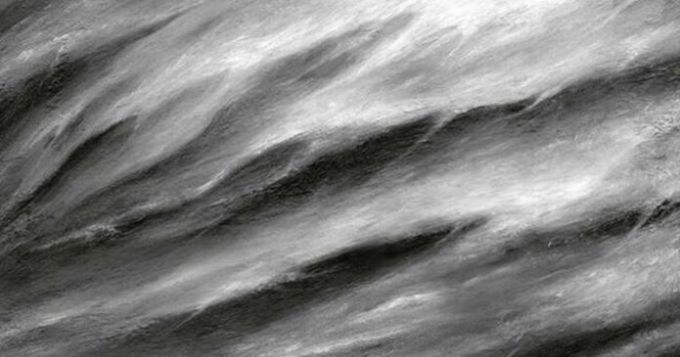 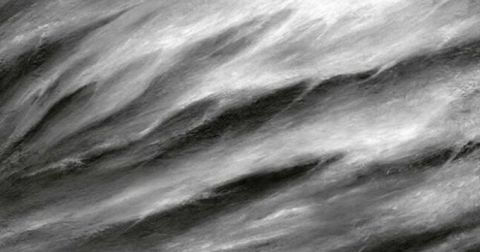 Hate Forest have recently released a brand new album, titled "Innermost", marking the second full-length effort since their 2019 reunion, and their sixth studio album overall. To celebrate the new release, the entire thing is now being streamed online at the Osmose Productions channel:


You can order the album and associated merchandise here:

No comments yet.
Leave a comment
for 'Hate Forest streaming new album in full'