The video is for the song "Death Is Life Eternal", taken from their upcoming album "Evil Summons Evil", which will be their first record in over a decade. 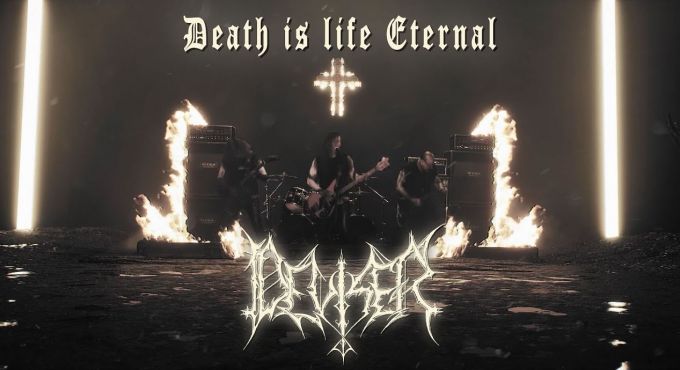 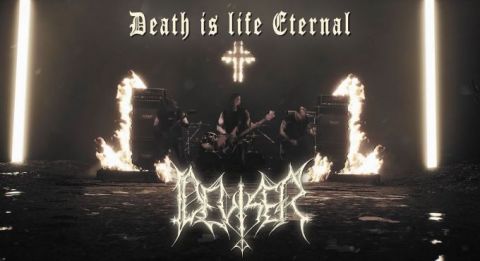 Deviser have just put out a brand new music video for one of the tracks from their upcoming album, "Evil Summons Evil", which will mark their first full-length record since 2011. The song is titled "Death is Life Eternal", and is the album's opening track, check it out:


"Evil Summons Evil" will be released by Hammerheart Records on the 10th of February. The label commented:

After 12 years this is the triumphant return of Hellenic darkness!

Followers of Deviser all over the world who still concider their early releases as hidden gems of their collections, are in a frenzy this year awaiting the long-awaited new full length release, “Evil Summons Evil”, Greeks latest installment in the Black Metal scene and possibly the most important album of their career. An album that will surely leave its mark on the global metal community.

Produced by the talented Psychon of Septicflesh who has taken over the mixing and mastering of the album and recorded exclusively at Soundabuseproductions in Athens. Deviser is a long-lasting value in the history of European Black Metal for the connoisseurs of the genre. The call of evil comes to darken the whole earth this February through Hammerheart records.

No comments yet.
Leave a comment
for 'Deviser put out new music video'

Leave a comment
for 'Deviser put out new music video'