The song, titled "Transcendent Pyre", is taken from the band's upcoming debut studio album, "The Malign Covenant", due for release in March. 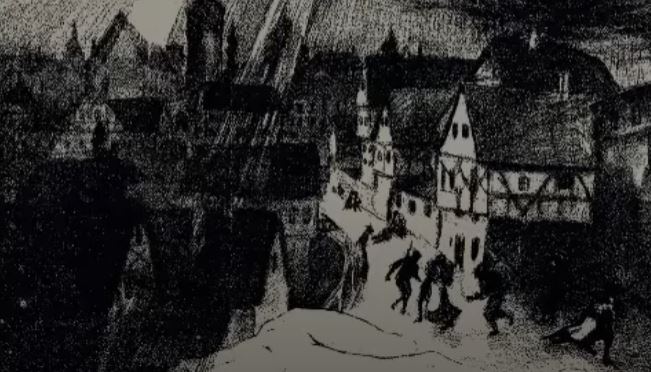 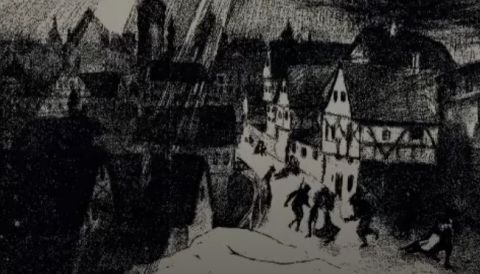 Verminous Serpent are preparing to unleash their debut full-length album, which is titled "The Malign Covenant" and due for release via Amor Fati Productions on the 17th of March, also known in Ireland and elsewhere as Saint Patrick's Day. While we wait, one of the tracks from the album is now available for listening. Check out "Transcendent Pyre":


Verminous Serpent is a new formation, but features experienced members, including Alan "Nemtheanga" Averill of

Verminous Serpent are a brand-new entity, but one bearing old souls: Slidhr's Joseph Deegan on guitar, Malthusian's Matt Bree on drums, and Primordial's A.A. Nemtheanga on vocals and bass, here exhibiting a frighteningly different side of his signature voice.

While all three men hail from different yet equally considerable backgrounds, their sound as Verminous Serpent is completely its own creation - a headspace distant and mostly removed from their collective pasts & presents.

Aptly titled, 'The Malign Covenant' is Verminous Serpent's first public work: a five-song/41-minute album that brims with ancient black metal energies. Rough and raw but never sloppy or taking half-measures, the trio's debut album twists and coils and fatally STRIKES similarly as their namesake; one could liken these songs to 'corridors', but that would suggest a finite destination. Instead, the entirety of The Malign Covenant evokes a rippling soundworld of lurking dread and sulfurous tension, where intensity is measured not by speed or density but by the hideous sensations that shapeshift within the listener's subconscious. The most complete crystallization of this can be found in the album's closing 13-minute epic, 'Deaths Head Mantra', fittingly ending the album on a climactic (and chilling) note.

Bestial in the olde definition but dispensing with the semantics shackling so much of nowadays 'black metal', Verminous Serpent have delivered a tome defiant of time itself.


"The Malign Covenant" should be available soon via the Amor Fati Productions website: 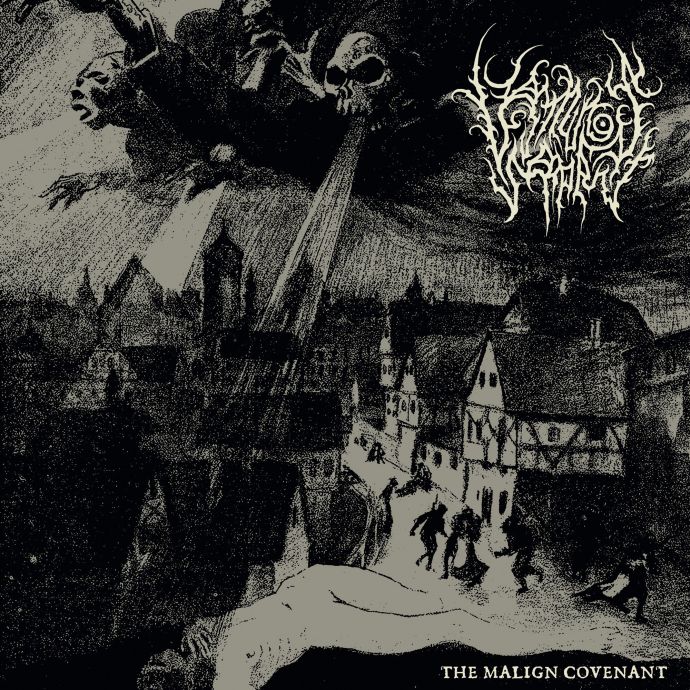 No comments yet.
Leave a comment
for 'Verminous Serpent premiere track from upcoming debut'