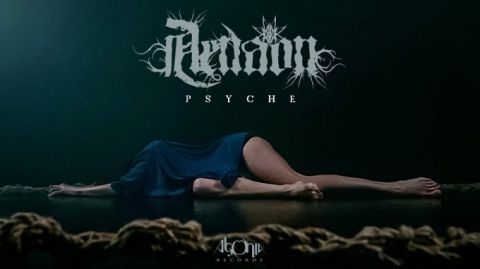 Athenian Black Metal act Aenaon have just put out a second music video from their upcoming album, "Mnemosyne", which is due for release on the 7th of October via Agonia Records. The video is for the album's opening track, "Psyche", check it out:

Last month a music video was revealed for the song "Hysteria":

"Mnemosyne" will be Aenaon's first album in almost six years, and their fourth studio album overall. Tracklist is as follows:

The cover art was designed by ...

The video is for the song "Hysteria", taken from the band's upcoming fourth album, "Mnemosyne", due out in October. 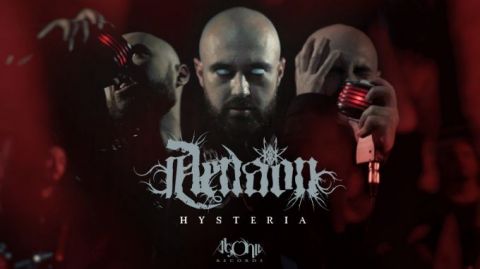 Athenian Black Metal Experimentalists Aenaon have just put out a new music video, specifically for the song "Hysteria", which is the seventh track from their upcoming "Mnemosyne" album, due for release on the 7th of October via Agonia Records. Check it out:

"Mnemosyne" will mark Aenaon's first album in almost six years, and their fourth full-length overall. A total of nine new tracks are featured:

Here's a closer look at the cover art, designed by ...