The song is titled "Conqueror Beyond the Frenzied Fog", and is the opening track from the project's upcoming album, "Saturnian Bloodstorm". 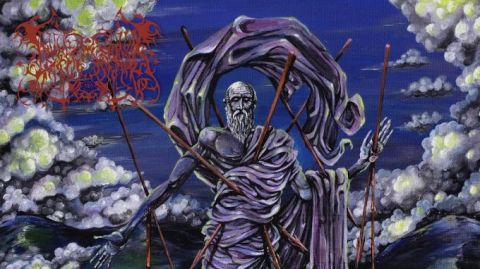 Californian Black Metal project Lamp of Murmuur have just put out a brand new song, titled "Conqueror Beyond the Frenzied Fog", which is the opening track from the upcoming album, "Saturnian Bloodstorm", due for release on the 26rd of March via Dutch label Argento Records. The song premiered yesterday on the BMP channel, check it out:

The new album, titled "Pelgrimsoord", is the project's second full-length release, and is now being streamed online in it's entirety. 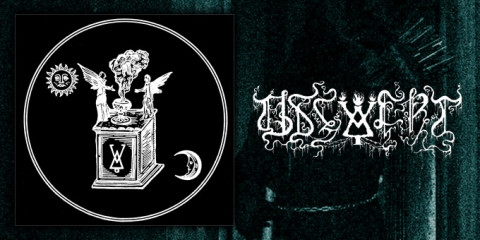 "Pelgrimsoord", which is Dutch for "Pilgrimage", is the project's second full-length album, and features the following tracklist:

The cover art was designed by South African artist Reuben Sawyer, whose work you may already be familiar with ...