The track is titled "Purgation", and is the first glimpse of the band's upcoming studio album, titled "Ruins". 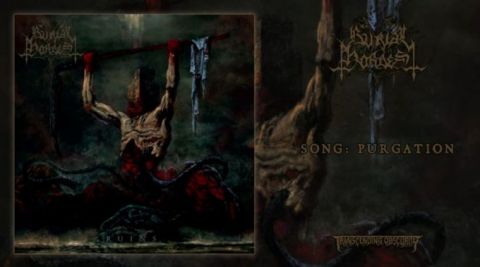 Greek Black Metal veterans Burial Hordes have just premiered a brand new track, titled "Purgation", which is the first taste of the band's upcoming studio album, titled "Ruins", due for release later this year via Transcending Obscurity Records. Check it out: 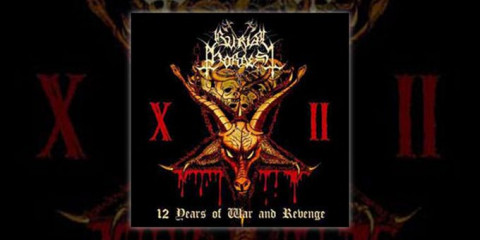 Greek Black Metal band Burial Hordes are scheduled to release a compilation album today titled "12 Years of War and Revenge", which, as the titled suggests, celebrates the band's 12th anniversary. The compilation album features a total of 21 tracks encompassing the majority of the band's discography, as well as kicking off with one track which is exclusive to this release.

The full track list for "12 Years of War and Revenge" is as follows: