Infernotion, a Black Metal solo-project created by a former member of German Black Metal band Burning Cross, is scheduled to release its debut album on the 1st of April. 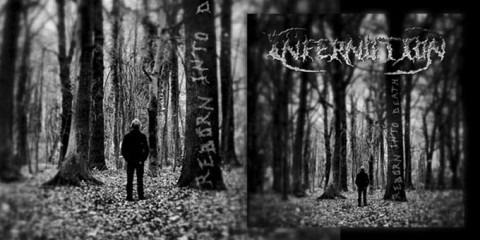 German Black Metal band Infernotion is the new solo-project by ex-Burning Cross vocalist and guitarist Peisestratos. The project was set in motion last year, and already the debut full length is on the horizon. The album is titled "Reborn into Death", and is scheduled to be released on the 1st of April. Interestingly the album will be limited to just 25 copies. 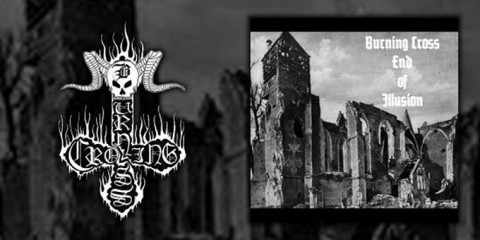 German Black Metal band Burning Cross have recently released a new album on the 12th of January titled "End of Illusion" which has been recorded in a more "authentic" manner than is usually expected these days.

The record deals with the often in this scene discussed topic of the final revolt of Black Metal against the ruling society. Worldwide, united, brutal and ruthless. Be it in the struggle against the western pseudo-democracies, the Christian authorities in Europe or the religious fanaticism in the Middle East. Everything is pulped.

To create an authentic rough ...