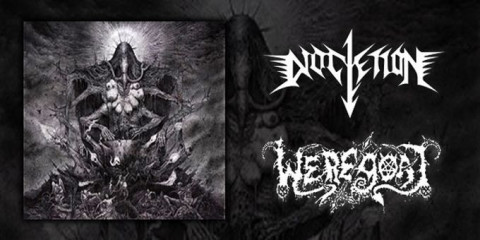 
Diocletian formed in 2004 in Auckland, New Zealand, taking their name from one of the Roman emperors. They have since released two full ...