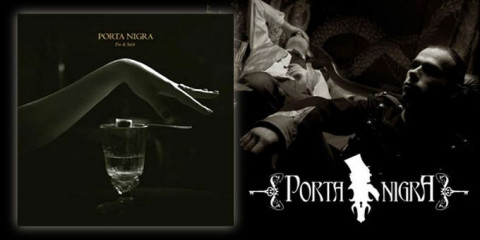 
A video was made for the track "Megalomaniac":

The only other release by the two-man band is the "Megalomaniac" 7" EP released in September this year, also through ...