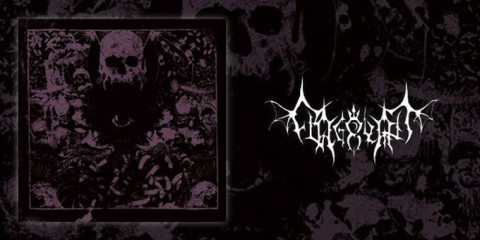 
The album's opener, "From the Abyss They Shine", is available for streaming at the band's Bandcamp profile: