The song is the second track from the "Dómur um Dauðan Hvern" EP which was released last week via Lupus Lounge. 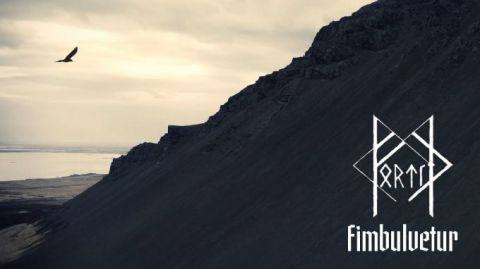 Icelandic Black Metal act Fortíð have just put out a brand new two-track EP, titled "Dómur um Dauðan Hvern", which was released on the 18th of November via Lupus Lounge. To celebrate the release, the EP's second track, "Fimbulvetur", is now up for streaming in lyric video format:

You can order the EP here: 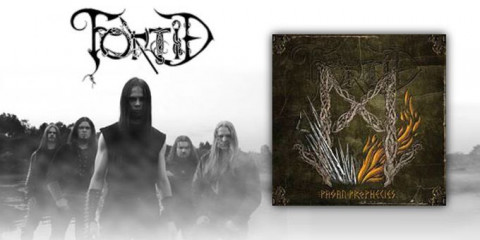 Fortíð, one of Iceland's most prominent Black Metal bands, are set to release their fourth full length album, "Pagan Prophecies", on the 24th of August through German label Schwarzdorn Productions, who also handled the release of their last album "Völuspá Part III: Fall of the Ages".

The track list for "Pagan Prophecies" is as follows:

2011: Gorgoroth released "Under the Sign of Hell 2011", a complete re-recording of their 1997 classic, featuring Pest once again on vocals following his return to the band. (Pictured)