News search results for "i hate ... 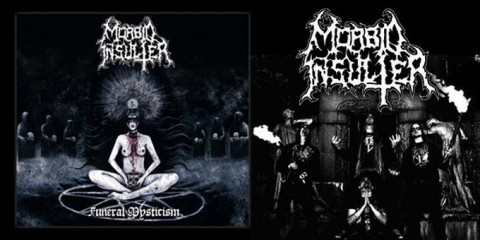 Swedish underground Black / Thrash Metal act Morbid Insulter are scheduled to have a compilation album released today titled "Funeral Mysticism" through I Hate Records. The compilation will feature material spanning their entire career, from their formation in 2004 until they split-up in 2011 after the suicide of vocalist and guitarist Erik Skogberg. The compilation also features some previously unreleased material.

The complete track list for the double-disc compilation is as follows: