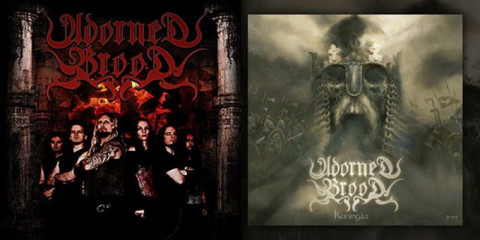 
You can listen to previews of each song at the band's official site.