The band's debut album, which is titled "The Great Harvest of Death", was released yesterday, and is now streaming online in its entirety. 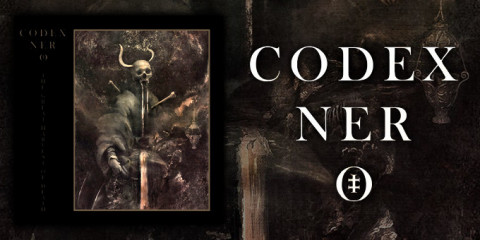 New Black Metal formation Codex Nero have just released their debut full-length album through Liber Khaos Productions. The album, titled "The Great Harvest of Death", was released yesterday, and to mark the occasion is now being streamed in its entirety on the BMP YouTube channel. Check it out below:

Not much is known about the band or the members, however everything seems to hint at them being veterans of ...