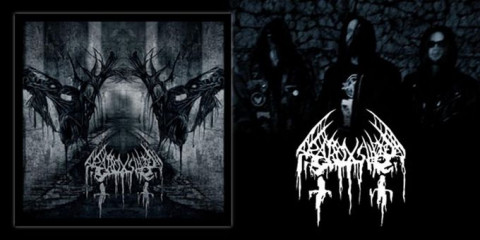 
This release came to our attention after Dark Descent Records recently released a Vassafor compilation. Prior to this album, Paroxsihzem had only released two demos.

The album is available for purchase at the official Dark Descent Records Online Store.