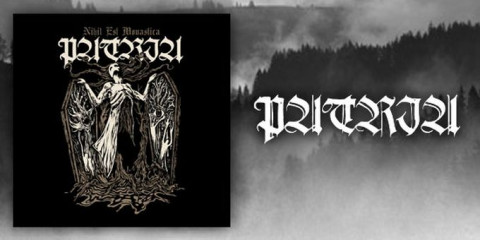 The track list for "Nihil Est Monastica" is as follows: