The new EP, which is titled "Avenir", marks the band's second release this year, and is now being streamed online in its entirety. 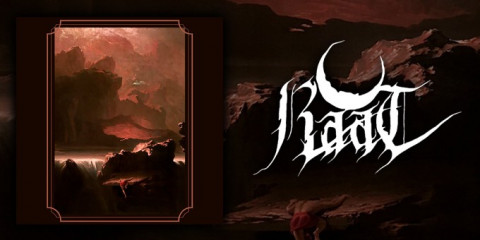 The complete tracklist for the EP is as follows:

Raat (Hindi for "night") is a solo project that was formed in New Delhi, India in 2019 by S.R, who's work you may already be familiar with from his other Black Metal project, Lesath. S.R is quite the prolific musician, having released over the last couple of years two full-length albums and seven ...