The band's self-titled debut is now streaming online in full ahead of next week's release via Amor Fati Productions. 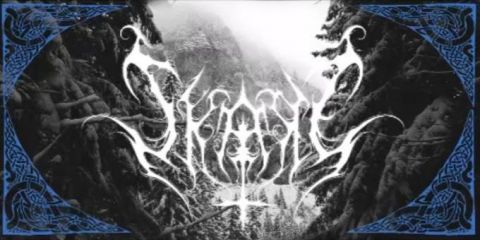 Australian Black Metal newcomers Skare are getting ready to release their self-titled debut album later this month, specifically on the 12th of September via Amor Fati Productions who will handle the vinyl LP release, and also through Dark Adversary Productions, who will handle the CD version. While we wait, the entire album is now up for listening over at the BMP channel:

The complete tracklist is as follows:

"Threshold Into Death" is the name of the first glimpse at the band's upcoming self-titled debut album, expected to release on the 12th of September. 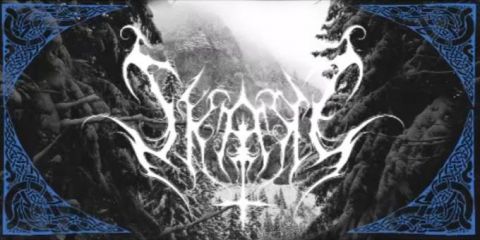 Australian Black Metal newcomers Skare have just revealed one of the tracks from their upcoming self-titled debut album, which is expected for release on the 12th of September via Amor Fati Productions and Dark Adversary Productions, who will handle the LP and CD versions respectively. The song is titled "The Threshold Into Death", check it out:

Here's a closer look at the perfectly vintage cover art: