The song, "Murder Legendre", is the closing track from the brand new EP, "Ex Oblivion", that was released yesterday via Season of Mist. 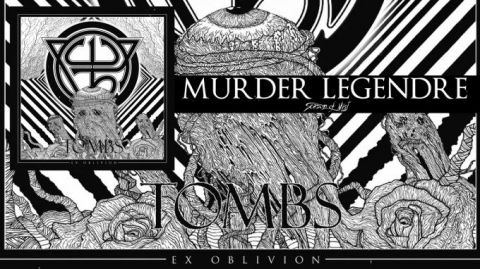 The EP's fourth track, "Sombre Ruins Nothing Remains", was revealed last month. Check it out:

A music video for the EP's title track was already made available at the end of March, which according to the label, is inspired by H.P. Lovecraft's haunting story of the same name:

The complete tracklist for "Ex Oblivion" is as follows:

Ahead of the release of their upcoming "Ex Oblivion" EP next month, the band has made the track "Sombre Ruins Nothing Remains" available for listening. 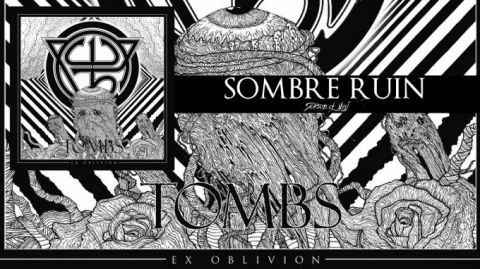 Brooklyn Post-Black Metal band Tombs are scheduled to release a new EP next month, titled "Ex Oblivion", specifically on the 13th of July through Season of Mist. While we wait, the EP's fourth track, "Sombre Ruins Nothing Remains", is now available for listening. Check it out:

A music video for the EP's title track was already revealed at the end of March, which according to the label is inspired by the haunting H.P. Lovecraft story of the same name:

The complete tracklist for "Ex Oblivion" is as follows:

The band's debut full-length, the self-titled "Sumerian Tombs", is now streaming online in full ahead of its official release next week on the 18th of March via Ván Records. 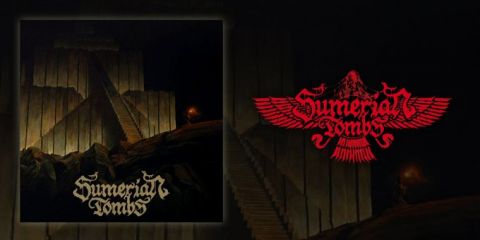 German Black Metal band Sumerian Tombs are preparing to launch their debut full-length, the self-titled "Sumerian Tombs", on the 18th of March via Ván Records. Ahead of the release, the entire album is now streaming online via the BMP YouTube channel, check it out:

Ván Records describe Sumerian Tombs as "Epic Vampyric Black Metal", and commented on the album's themes and what listeners can expect:

Rising from the crypts of West German necropolises, SUMERIAN TOMBS play an epic and furious style of Vampyric Black Metal. Their highly melodic yet aggressive music is a deep bow to the second ...

The project's debut album is titled "Broken Speech", featuring a singular 43 minute track, and scheduled to be released on CD and LP tomorrow through Time Tombs Production. 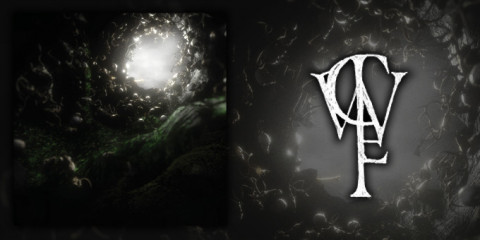 French Black Metal solo project Owl Cave is scheduled to release their debut full-length album in physical format tomorrow 17th of September through French label Time Tombs Production. The album, which consists of a singular monumental track, has already been available since June for streaming online in its entirety via the band's Bandcamp page:

Despite featuring just one track, the album consists of six separate chapters. The label comments on the thought process behind this decision:

Despite the sounds and textures diversity, it stays focus. Rather, from this emerges a feeling of mast ... 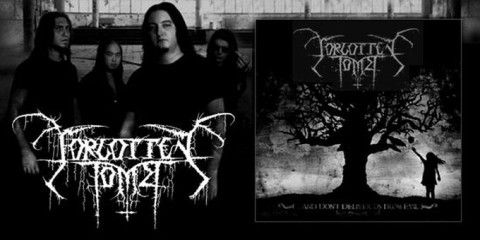 Italian Black / Doom Metal band Forgotten Tomb will be releasing their next full length album, titled "...and Don't Deliver Us from Evil", on the 30th of October through Agonia Records. Leading up to the release, the record label has made the whole album available for streaming online through their official Soundcloud profile.

The band will soon be going on a tour around Europe headlined by Belgian veterans Enthroned. Click here for more info.

Forgotten Tomb - ...and Do Not Deliver Us from Evil is now available for pre-order on Amazon.com.