Total Hate put out another track from next album

The song is titled "Res Ad Triarios Rediit", and is the second track from the band's upcoming "Marching Towards Humanicide" album, due out next month. 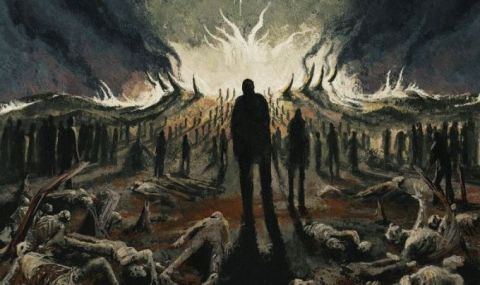 German Black Metal act Total Hate are getting ready to launch their fifth studio album, titled "Marching Towards Humanicide", on the 24th of February via Eisenwald. While we wait, two tracks have been made available for listening, the most recent of which, "Res Ad Triarios Rediit", went live yesterday:

At the end of December, the track "Immersed in Hellfire" was revealed:

The album will feature eight tracks in total, and is the band's first release of any kind since 2019's "Throne Behind a Black Veil":

The track is titled "Immersed In Hellfire", and is taken from the band's upcoming album, "Marching Towards Humanicide", due for release next month. 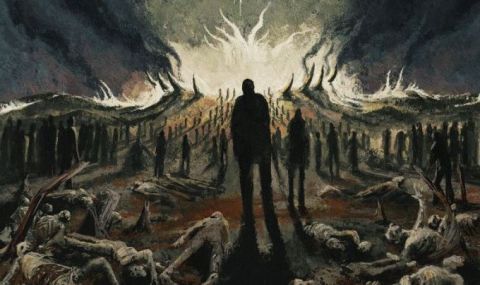 On the 24th of February, German Black Metal act Total Hate will be unleashing their fifth studio album, titled "Marching Towards Humanicide", via Eisenwald. Meanwhile, the track "Immersed in Hellfire" is now up for listening:

The album features eight tracks in total, and is the band's first release of any kind since 2019's "Throne Behind a Black Veil":