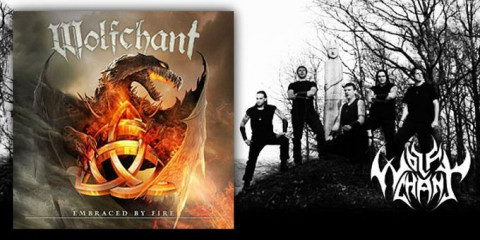 
Two preview videos for the album were uploaded by the label in the weeks leading up to the album's ...