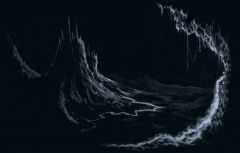 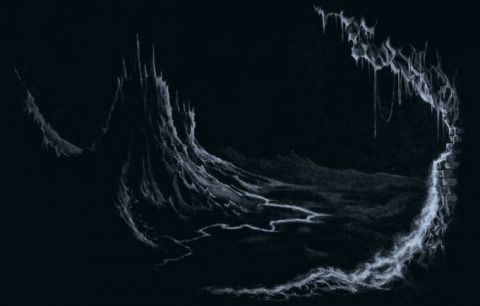 German Blackened Doom solo project Cavernous Gate has now unveiled two of the tracks from the upcoming debut , "Voices from a Fathomless Realm", which is planned for release on the 14th of October via Lupus Lounge / Prophecy Productions. The latest track is called "The Turning Veil", check it out:

Back in July, a lyric video for the album's seventh track, "The Artefact", was revealed:

Cavernous Gate was founded back in 2019 by Sebastian "Alsvartr" Körkemeier, best known for his work in Pagan Black Metal act Helrunar. "Voices from a Fathomless Realm" will feature a total of nine tracks: ... 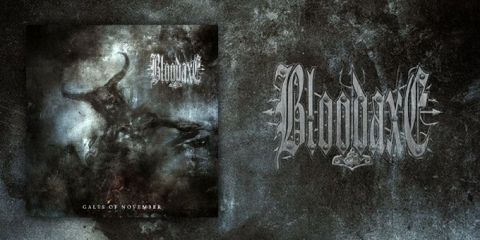 Canadian Viking Black Metal solo act Bloodaxe have just revealed a brand new song, "I, Destroyer", which is taken from the project's upcoming album, "Gales of November", scheduled for release on November 1st via label One Eye Rising.

"Gales of November" was mixed and mastered by Tore Stjerna at the legendary Necromorbus Studios in Sweden, and will mark the project's first release of any kind in almost 10 years, following "For Those Who Hunt the Wounded Down" which was released in January 2013. It will be the fourth Bloodaxe full-length album overall, and features the following ... 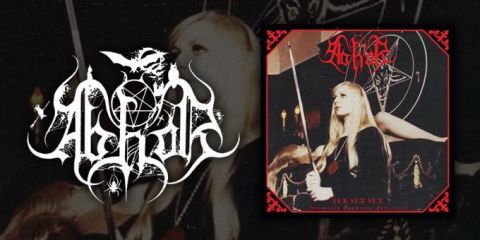 Later this week, Italian Black Metal veterans Abhor will be putting out a brand new album, titled "Sex Sex Sex (Ceremonia Daemonis Anticristi)", which will mark the band's first album in over four years, and their eighth full-length overall in a career spanning three decades. Leading up to the release, the entire album is now available for streaming over at the BMP YouTube channel:

The album features a total of 10 new tracks, including a Mystifier cover:

The Curse of the Twins Ceremonia Daemonis Anticristi At the Edge of the Circle Ode to the Snake Ritual Satanism Evil Mentor Beelzebuth ...

The band's seventh studio album, "Phosphorus - Vol. I", was released on Friday via Listenable Records. 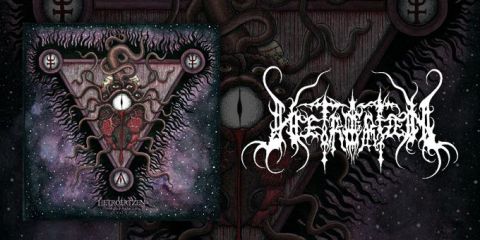 Chilean Black Metal mystics Hetroertzen have just put out a brand new album, titled "Phosphorus - Vol. I", which was released on Friday 16th of September via French label Listenable Records. To celebrate the release, the entire album is now available for streaming over at the label's channel:

As described by the label:

HETROERTZEN's new album "Phosphorus Vol I" has its title taken from the Vampiric - eucharistic ritual of the "Ecclesia Gnosticae" (Gnostic Church). The band unleashes a remarkable celebration of their unique and trademarked Luciferian Black Metal and welcome you in thei ... 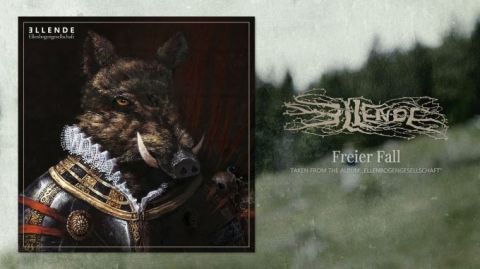 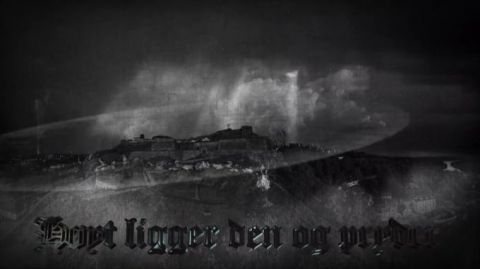 The label commented on the project's origins:

Mork was created by Thomas Eriksen in the town of Halden in Norway during 2004. Mork was primarily a side-project for Eriksen from inception until the debut album release in 2013, & since then the band has rightly earned their accolade as one of the top Norwegian black metal acts of ... 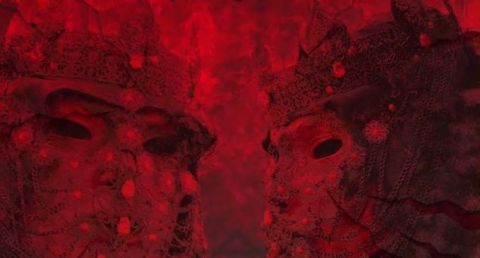 Barely a week after putting out the first preview of their upcoming "VLBRNR" album, Pennsylvanian Black Metallers Veilburner have just put out another new track, this time the album's opener, "VI (Vulgar Incantations)", check it out:

Check out also "Lo! Heirs To The Serpent", which was revealed earlier this week:

The album will be released through Indian label Transcending Obscurity Records on the 2nd of December, and is described as being for fans of Imperial Triumphant, Sigh, Blut Aus Nord, Portal, Deathspell Omega, Esoctrilihum and Norse.

Complete tracklist is as follows: ...

Hagetisse put out another song from next album 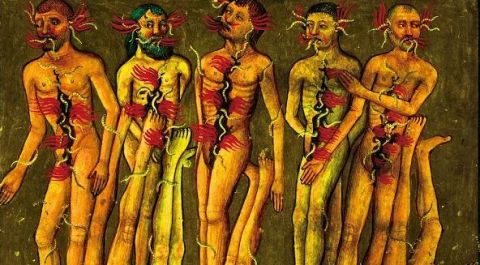 Dutch Black Metal solo project Hagetisse is getting ready for the release of its sixth full-length album, titled "De Verminkte Stilte van het Zijn", due for release on the 14th of October via Babylon Doom Cult Records. Meamwhile, two of the tracks from the album have been made available for listening so far, the most recent of which, "Als de Pijn Dicteert", went live on Wednesday: 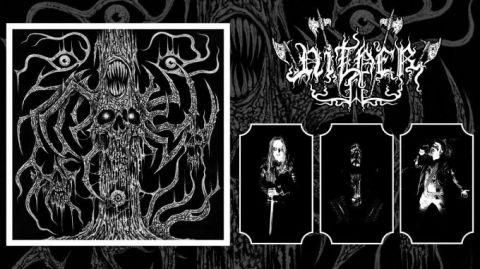 The video is for the song "Blood-Soaked Katabasis", taken from the band's upcoming sophomore album, "Gehinnom", due out on the 15th of October. 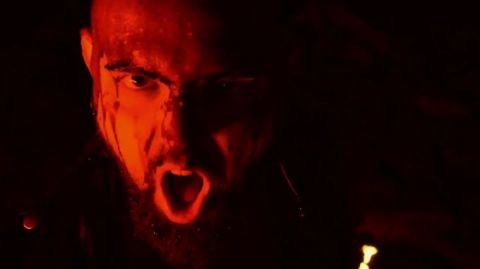 Norma Evangelium Diaboli have just revealed a new music video on their channel from Canadian Black / Death Metal act Gevurah, specifically for the track "Blood-Soaked Katabasis", which is taken from the band's upcoming second full-length album, "Gehinnom", due for release on the 15th of October through Norma Evangelium Diaboli in collaboration with Profound Lore Records and EAL Productions. Check it out:

Four years after their latest offering, the "Sulphur Soul" MLP, Gevurah strikes back with its most intense and scalding release yet. Somber and vicious Black Metal, ...