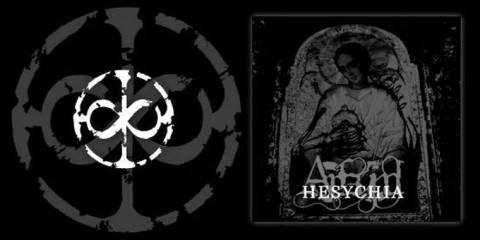 Arfsynd is a solo-project created by Perditor from Swedish Black Metal band Orcivus. A new full length album, which is titled "Hesychia", has just been released today, marking the project's second album and a follow up to the 2010 self-titled debut. The new album has been released through Russian label Daemon Worship Productions and features guest vocal performances by Daniel "Contagion" Abrahamsson from Excessum and Mortifer from Orcivus.

On This Day
21st January