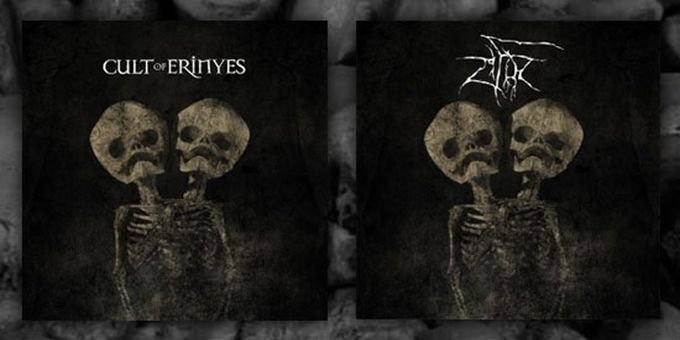 The track list for the split album is as follows:


Tanquam Aegri Somnia Records is owned by members of Cult of Erinyes, and the band released a preview for the split album last month:

On This Day
23rd October

2003: Xasthur released The Funeral of Being", the project's second full-length album.

2012: God Seed released what would be their only full-length album, titled "I Begin".