A day of French Black Metal 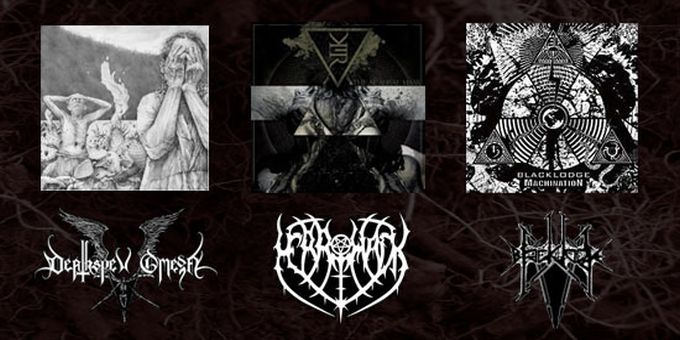 First up, one of France's most well known Black Metal acts, Deathspell Omega, who are based in Poitiers and have been active since 1998, are set to release a new EP titled "Drought". As with all their studio recordings since 2004, ... [»]

On This Day
27th October