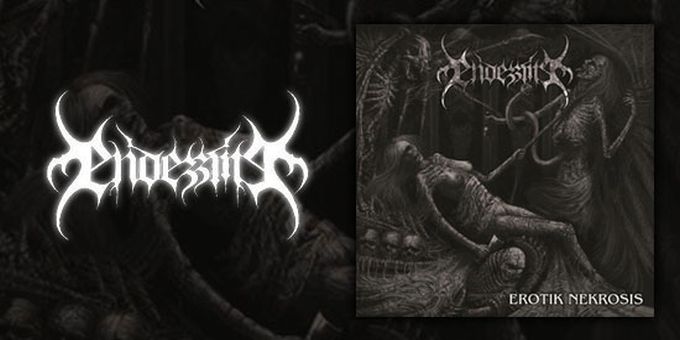 The video was produced by the Effektor film company, although it was directed and edited by the band themselves. It is dedicated to Trondr Nefas, of Urgehal fame, who passed away earlier this year.


Junkyard Oblivion
Enigma of the Sullen
Against Them All
Swansong of a ... [»] 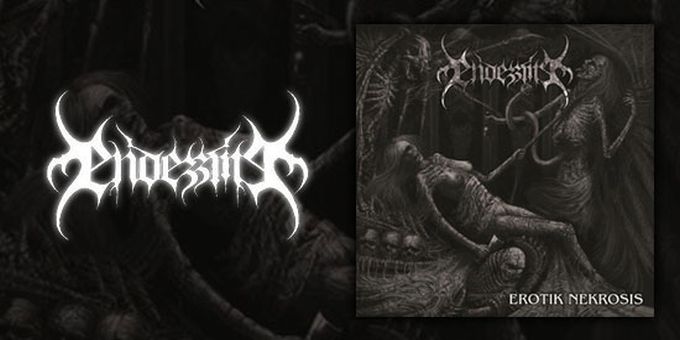 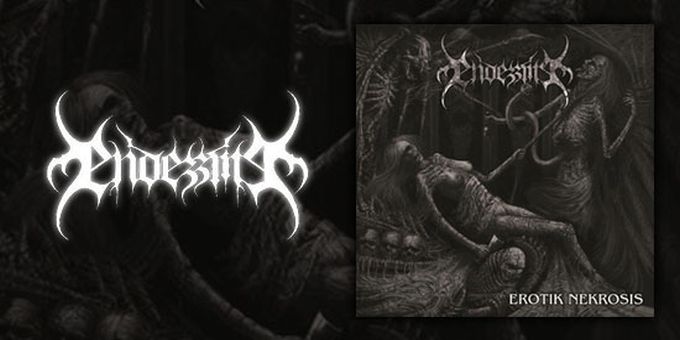 On This Day
30th November