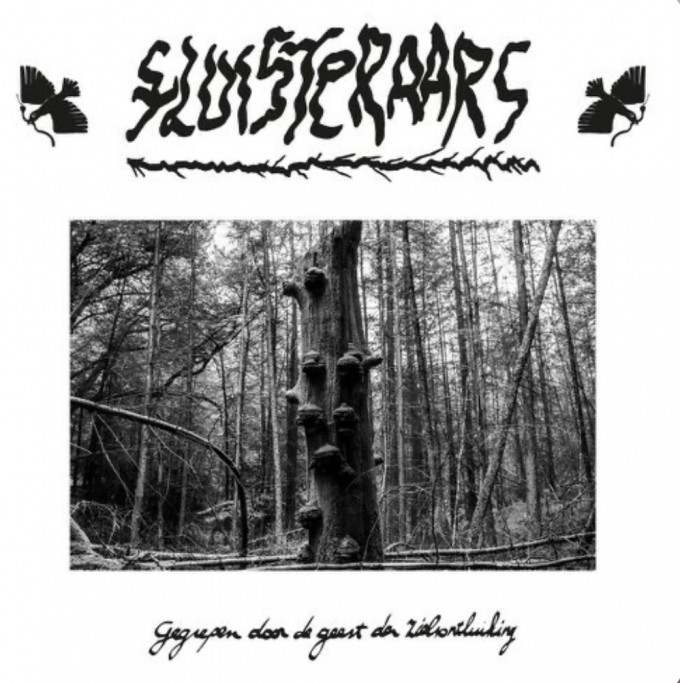 Dutch Black Metal band Fluisteraars just announced that their sixth album has been released 8 hours ago on their official Instagram account.

The new album, titled "Gegrepen Door de Geest der Zielsontluiking", is now available on most streaming applications, and is also available on LP and CD. The LP is only available in black for the moment.

The album lasts 35 minutes and is divided in the 3 following songs:

"Gegrepen Door de Geest der Zielsontluiking" has been release through the German ... [»]