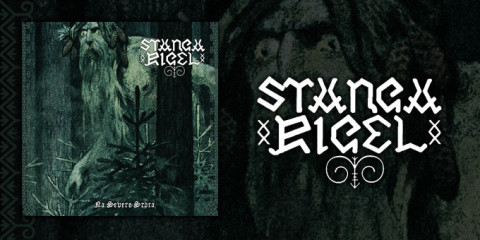 Pagan Black Metal band Stangarigel have just released their debut full-length album, titled "Na Severe Srdca". The album was released through Slovakian label Hexencave Productions on the 7th of January, and is currently streaming online in its entirety via the BMP YouTube channel. Check it out:

"Na Severe Srdca", which translates to "At the Severe Heart", features the following tracklist:

And here's a closer look at the cover art. That ... 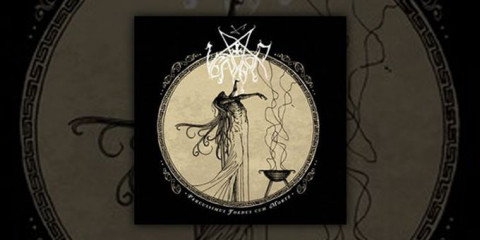 
The album has been released on CD limited to 1,000 copies, and also on vinyl limited to ...

On This Day
26th January