The new song, titled "Au Travers de Nos Cris", is the second track from the upcoming album, which is scheduled for release on the 24th of September. 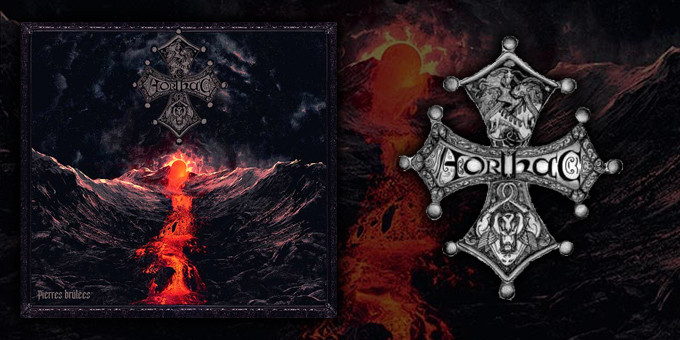 French Black Metal veterans Aorlhac will be releasing their fourth full-length album, which is titled "Pierres Brûlées", on the 24th of September through Nantes-based Les Acteurs de l'Ombre Productions. While we wait, the band has made a new song available for listening, specifically the second track on the album, "Au Travers de Nos Cris". Check it out on the BMP YouTube channel:

"Pierres Brûlées", which translates to "Burnt Stones", will be the band's first release in over three years, following their conclusion to the "Vents" trilogy in 2018. The complete ... [»]