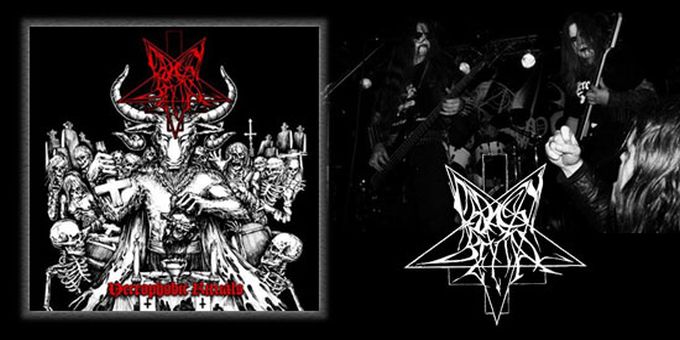 
Some weeks ago the band uploaded a video featuring a ... [»]